“Wolne Konopie” cannabis supporting party is currently placing great emphasis on collecting signatures to support cannabis legalization in Poland. The party conducts an extensive educational campaign, reports on the most important events in the world of cannabis and promotes its multiple uses. They are allowed to collect signatures from all Polish citizens around the world who have the right to vote. 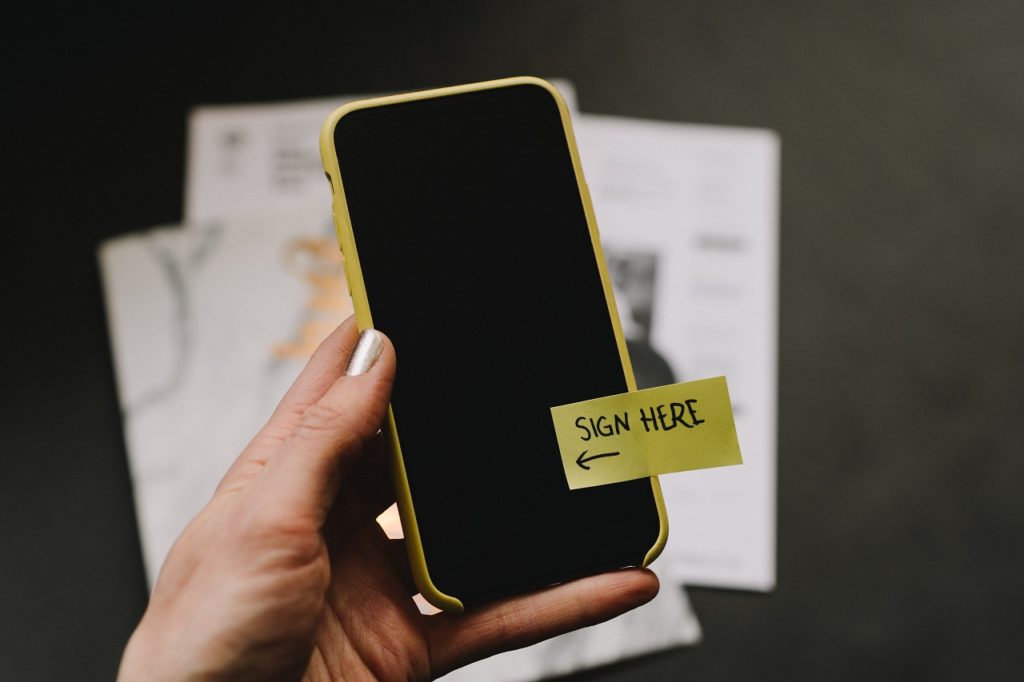 The latest CBD & cannabis updates are now at your fingertips, with notifications and fresh information offered by our companion CBD News App. Stay up-to-date with the best marijuana stocks for investments, global cannabis market news, cannabis legalization and more. CBD News is a mobile app that focuses exclusively on CBD (cannabidiol).

The collection of signatures is scheduled to start in May this year. “Wolne Konopie” Facebook profile was liked by 300.000 people, and their posts reach up to one million users. Cannabis is used by 2-3 million adult Poles. “Wolne Konopie” cannabis supporting party prepared a special set of frequently asked questions in their social media. They present these most interesting questions and answers in the form of a guide to help legalize cannabis.

100.000 signatures are to be sent to the Seym to decide on cannabis legalization

After collecting 100.000 signatures, the Seym will be able to deal with the “Wolne Konopie” project! It’s not an option to collect signatures online, although it would seem easier and possible to do so, because of the electronic signature.

However, the “Wolne Konopie” party sees going out on the streets and collecting signatures as an advantage. Cannabis legalization will then be on the lips of the whole country!

Collecting signatures abroad and in Poland

It is allowed to collect signatures on the street as well. Stationary points are actually only a supplement for those who want to sign but don’t have the time or desire to get involved more. All activists “Wolne Konopie” are urged to print out letters of support in May and to go into the field to encourage people and broaden their horizons.

Where can the bill be signed?

Just before the collection of signatures begins, a detailed map with the addresses of stationary points will be published. Already in May, thousands of activists across the country and beyond will be collecting signatures on their own in the streets, squares, and markets. The interest in the action is so great that by the time the collection starts,  “Wolne Konopie” plans to have points for signatures in each district!

Why the activists decided on 30 cannabis grams or 4 plants

The activists have decided to seek a plan to legalize cannabis, which is already operating successfully in the US! In many American states, 28 grams is the most widely accepted amount by law.

If Poles in Chicago can have 30 grams, then the “Wolne Konopie” party wants to win the same rights for Poles on the Vistula! In addition, 30 grams of cannabis is also a quantity that allows growing a small amount of cannabis for your own personal use.

Why will the collection start in May?

The act provides that there are 3 months to collect signatures from the start. If the activists would start the action now, they would have to finish it in the spring.

Besides, as they admit, running around the streets with a list and encouraging people to talk is much easier in the summer months, than in the period when rain and snow dominate.

Collecting signatures for a citizens’ bill is one thing. The second issue is the online drop-off that is to be used for in-depth research among Poles, whether they support a law that allows penalties for having a pinch of cannabis, and whether they are in favor of legalizing it. As known, politicians rule the country, but politicians are ruled by-polls and voter preferences.

Political parties regularly study the moods of voters. The same approach was taken with regard to medical cannabis legalization. It was legalized by the current ruling party on the basis of surveys and polls which showed that 78% of Poles supported the legalization of medical cannabis!

The organized Internet drop-off is to be used to conduct in-depth surveys by one of the largest Polish companies specializing in conducting opinion polls.

First published in CANNABIS NEWS, a third-party contributor translated and adapted the article from the original. In case of discrepancy, the original will prevail.