The Superior Court of Quebec invalidates the two sections of the provincial law. The law prohibited the cultivation of cannabis in the home for personal use. The Quebec resident argued that the province could not prohibit home growing. However, the Minister Delegate for Health and Social Services, Lionel Carmant, has renounced, in his bill, to prohibit consumption in public places. 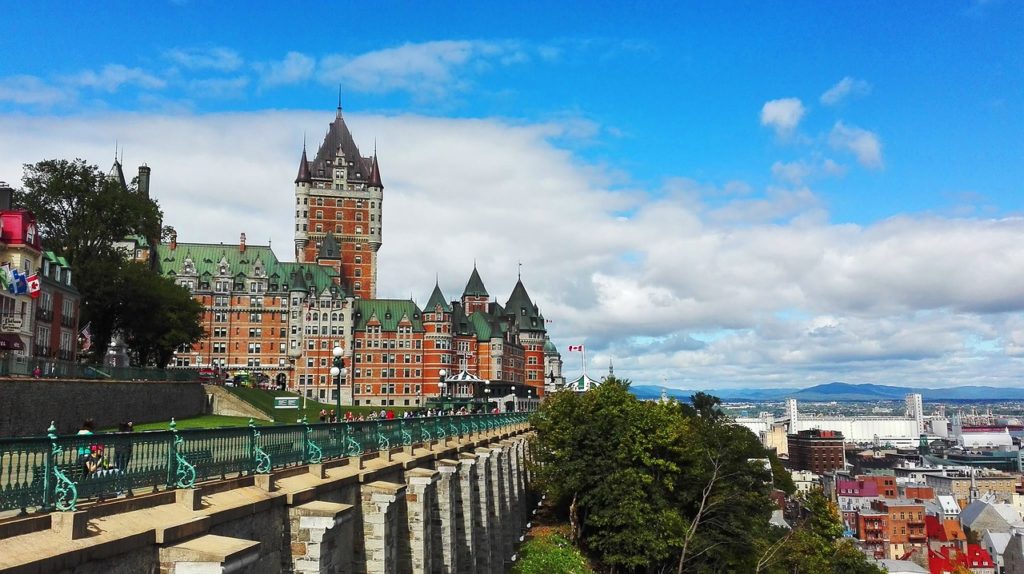 The Superior Court of Quebec invalidates the two sections of the provincial law. The law prohibited the cultivation of cannabis in the home for personal use. Judge Manon Lavoie agrees with Janick Murray Hall, who was challenging Quebec’s more restrictive law than the federal regulations in court.

The Quebec resident argued that the province could not prohibit home growing. Since federal law allows up to four plants to grow at home. In Quebec, law didn’t allow the possession of a plant and its cultivation.

According to Judge Manon Lavoie, sections 5 and 10 of the Act governing cannabis in Quebec, adopted before its legalization in October 2018, it contravenes federal jurisdiction in criminal matters.

The impugned sections do not restrict but impose a total prohibition, writes Manon Lavoie. Suggesting, in her view, that the province is actually seeking to compensate for the repeal of the old provisions. Making personal cultivation and possession of cannabis plants criminal.

In other words, Quebec does not supplement the federal legislation

Instead, it is significantly infringing sections 8 and 10 of the regulations adopted by Ottawa.

“The Tribunal is therefore of the opinion that the provisions in question adopted to repress the personal production of cannabis. In order to restrict access to this product and to strengthen its control” continued Judge Lavoie. However, provinces cannot rewrite federal legislation as they see fit,” says Line Beauchesne, Professor of Criminology at the University of Ottawa.

The invalidation of the two sections of the Quebec law, therefore, allows, from now on, and until further notice, the cultivation of cannabis at home for personal use, according to Professor Beauchesne.

However, the lawyer who led the case, Julien Fortier, points out that we must not get carried away too quickly. Since Quebec government lawyers can appeal and ask that the law remain valid during the appeal.

But the Legault government has not yet shown its hand. We take note of this morning’s ruling on the cultivation of cannabis in the home. We will take the time to analyze it before commenting further on the file.

Pascal Bérubé, interim leader of the Parti Québécois, believes that the Superior Court’s decision demonstrates once again that Quebec cannot decide alone. He sees it as a test for the Legault government.

Quebec’s cannabis legislation was led by the Liberal government before the Coalition Avenir Québec came to power.

While maintaining the ban, the former minister responsible for the issue at the time, Lucie Charlebois, did not rule out the possibility of amending the law “in the medium term” to allow home growing.

Instead, the conquest government wants to strengthen the law by raising the legal age for using the substance from 18 to 21.

However, the Minister Delegate for Health and Social Services, Lionel Carmant, has renounced, in his bill, to prohibit consumption in public places.

Once passed, the bill would make Quebec the province with the strictest cannabis sales rules in the country.

First published in ici.radio-canada a third-party contributor translated and adapted the article from the original. In case of discrepancy, the original will prevail.