Colombia has taken another big step towards unlocking the potential of the cannabis industry for its people. In the latest law to have come into effect, not only is the prohibition on the exports of cannabis flowers for medicinal purposes lifted but a number of regulatory hurdles for research, employment, and entrepreneurship in Colombia’s cannabis industry have finally been stripped away. 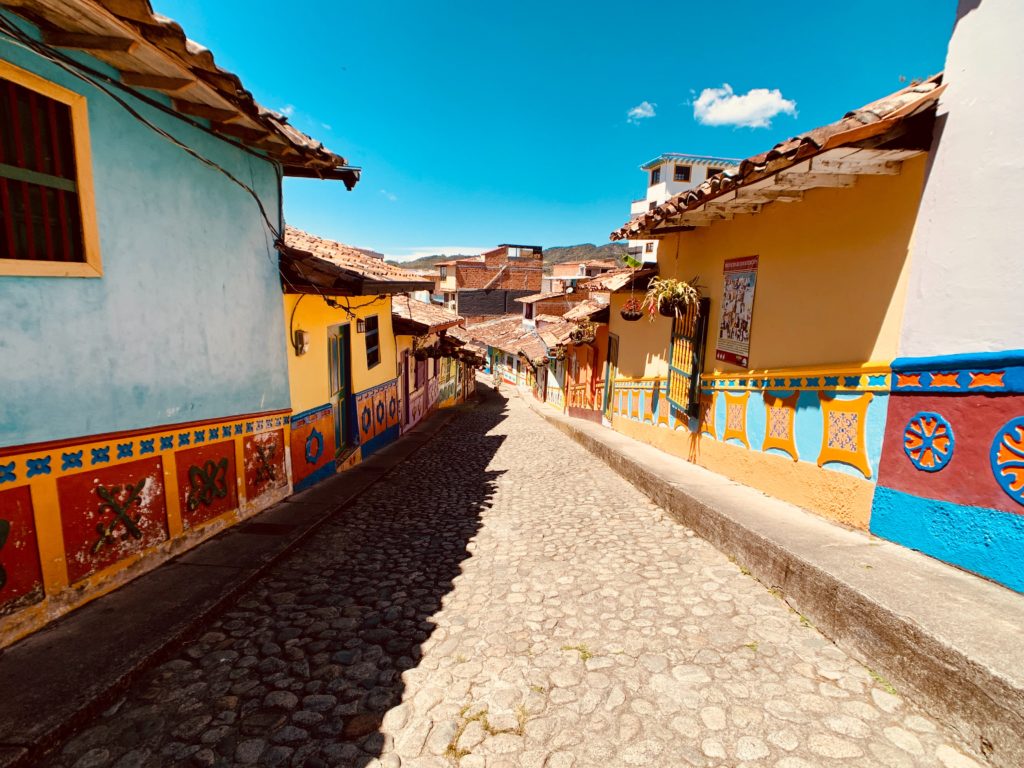 The Decree on Safe and Informed Access to the Use of Cannabis entered into force, which authorizes the export of the dried flower of cannabis from Colombia for medicinal purposes. It thus provides greater incentives to the pharmaceutical industry in the country and guarantees access to derived medicines and better supply globally.

Need to stay up to date on Colombia’s budding cannabis sector? Want to keep abreast of the latest medicinal cannabis or hemp news from around the globe? Download our companion Hemp.IM app today!

Colombia Aims for Share of Cannabis Industry with Export Easing

The decree marks a shift in Colombian cannabis policy. It begins in Colombia a regulatory revolution of cannabis, which could turn the country into a major player in the industrial production of the plant. The development for the industrial, food and medicinal production of the plant can all continue, as well as the export of dried cannabis flower. All of which can occur under the policy of legality, emphasizing the medicinal use of cannabis with the international reference of safe medicines and the opening of new markets.

The Minister of Justice and Law, Wilson Ruiz Orejuela, recalled that since 2019 the National Government has been working in technical roundtables with unions, companies, academia, small producers and other stakeholders. They have been active in the construction of the new provision that modifies Decree 613 of 2017, on safe and informed access to the medical and scientific use of cannabis.

A Shift Towards Legality and Equity for Cannabis in Colombia

“An initiative built on the pillars of legality, entrepreneurship and equity,” assured the high official. The new decree replaces 613 of 2017, which regulated Law 1787 of 2016. It is aimed, not just at export, but also at safe and informed access for medical and scientific use of cannabis in Colombia. It strengthens the requirements for granting licenses and requires an anti-corruption commitment from those who apply for them. Finally it creates a manufacturing license for non-psychoactive derivatives of the plant to improve monitoring and traceability, and establishes measures to protect and strengthen small and medium-sized producers, as well as growers.

The cannabis regulation, which came into force with the Colombian president’s signature, also allows value-added exports, accessing the entry of the flower to free trade zones to be cut and dried and to carry out processing, packaging and repackaging activities. The Minister of Justice highlighted that, in terms of competitiveness, the new decree includes several provisions. Notably that, in order to strengthen scientific research, through extraordinary authorizations to higher education institutions, research on the cannabis plant and its derivatives will be allowed.

Licenses Still at the Heart of Cannabis Regulations in Colombia

Ruíz Orejuela stated that the requirements for the granting of licenses will be strengthened, more severe measures will be established to cancel them and the obligations and prohibitions for licensees will be toughened. “An anti-corruption commitment will be required from license applicants, as well as a certificate of shareholder composition of those who hold 20% or more of the shares. This in order for such licenses to be granted under the principle of transparency,” he explained.

Other highlights of the new export decree have to do with the extension of the term of the cannabis licenses from five to 10 years in Colombia, recognizing the dynamics of the industry and the process of developing value-added products. It also provides for the elimination of the prohibition to advertise cannabis plants, their derivatives and finished products, complying with legal requirements. According to a 2019 study by the Foundation for Higher Education and Development (Fedesarrollo), the cannabis sector (including exports) generates an average of 17.3 formal agricultural jobs per hectare in Colombia and could generate 7,772 of them by 2025 and 26,968 by 2030.

The document also states that the employment generated by the industry is formal, while 90% of the contracted employment is permanent, generating 0.55 non-agricultural jobs for each agricultural job. “In this way, the National Government, led by President Iván Duque, responds to Colombia’s expectations regarding the cannabis industry,” said the Minister of Justice and Law.