After the president’s announcements gave a burst of vigor to the Colombian cannabis sector, it is the turn of the regions and departments (and local communities) to make the necessary decisions about whether, and how, to try and unlock the economic potential within. El Cesar is the perfect example, with an ideal climate, but as of yet no industry, though some entrepreneurs wish to change that. 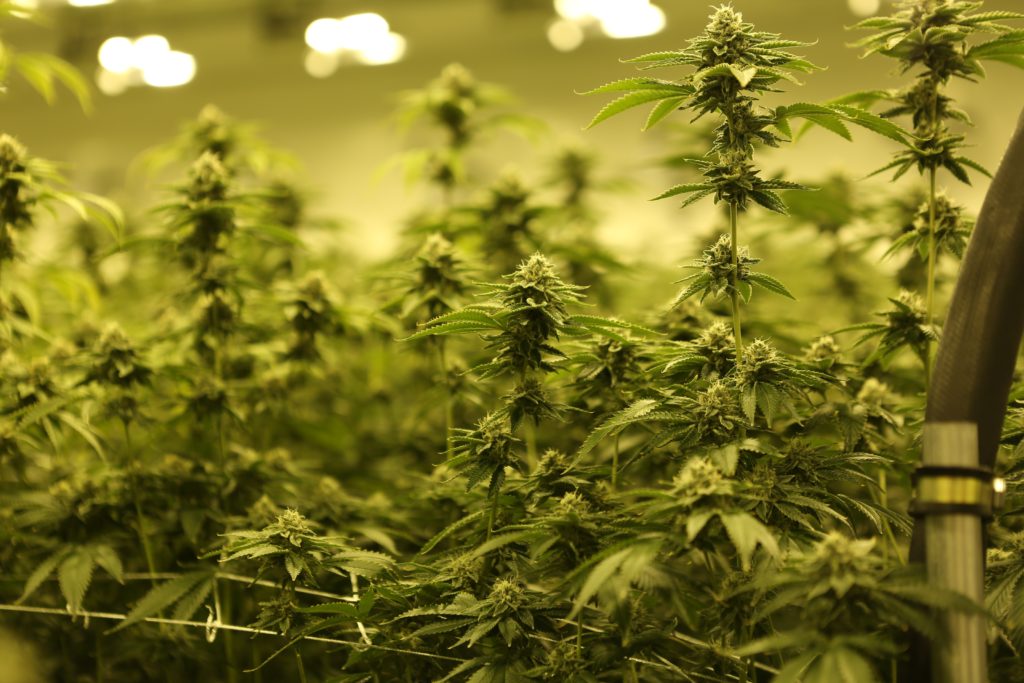 The climatic conditions of several municipalities in the Colombian department of Cesar make them ideal for the cultivation of medical cannabis. Some of these areas are Pueblo Bello, Manaure, El Copey, Agustín Codazzi, among others, which have a high potential to develop this rather sensitive crop. However, according to the Colombian Agricultural Institute, ICA, none of these territories in Cesar has registered to date a single hectare intended for cannabis cultivation.

Always on the look out for cannabis investing opportunities like those appearing in Colombia? Just want to stay up to date with global cannabis and hemp news? Time to download our companion Hemp.IM app!

According to Alfonzo Cortez, a cannabis grower from the department of Cundinamarca, the planting of this plant is a business opportunity that has been generating more than 1,000 jobs for the last three years and has increased the income of the agricultural sector.

This farmer, from Vallenato, said that he decided to grow medical cannabis because he sees that this economic activity will be one of the most profitable in the agricultural field in the future. In this regard, the Foundation for Higher Education and Development, Fedesarrollo, estimated that the industry dedicated to cannabis cultivation could generate 41,748 jobs by 2030.

Of this number, 26,968 will be agricultural jobs and 14,780 will be related to the transformation of the plant and its administration. Due to the potential of cannabis in the market, last Friday the President of the Republic, Iván Duque, signed the decree of Safe and Informed Access to the Use of Cannabis. The regulation will allow the legal export of the dried flower as previously only extracts of the plant were allowed to be exported. Despite the fact that more than 15 Colombian departments are developing cannabis crops, Cesar is lagging behind in this new business venture.

El Cesar has Everything it Needs to Enter the Cannabis Market

An example of this is that the departments of La Guajira and Magdalena are already part of the group of territories where nurseries are being implemented for planting the plant. Better still, laboratories with specialized personnel for the extraction of medicinal substances derived from cannabis are bringing skilled labor and revenue.

In Cesar, the high rainfall in Colombian municipalities such as San Alberto, San Martin, Rio de Oro and Gonzalez would be suitable for developing a cannabis crop. Likewise, municipalities located in the foothills of the Perijá mountain range and the Sierra Nevada de Santa Marta, such as Pueblo Bello, Manaure, El Copey, Agustín Codazzi, La Jagua de Ibirico and Becerril.

Can Cannabis Reactivate the Cesar Economy?

According to the Secretary of Agriculture of Cesar, José Osorio, the only municipality in the department that is registered in the ICA database with medical cannabis crops is La Jagua de Ibirico. He specified that the authorization and licensing of such economic activity is requested by the companies, not by the municipalities.

In this regard, the Secretary of Agriculture of La Jagua de Ibirico, Pablo Venecio, commented that in that territory there are two greenhouses in which medical cannabis is planted, which are located in the village of Manizales Bajo, noting that they are projecting to increase the number of greenhouses to five over three or four hectares approximately.

“The intention with the cannabis that is being grown in the municipality, with the help of the company Avida Global, is to process it to extract all the oils destined for medicinal products. The project started about a year ago and we are satisfied with the initiative,” said Venecio.

He argued that the project has been very well received by the Colombian community because it has shown the inhabitants that the economy of this municipality can be opened to cannabis and economic activities other than mining. He added that plans are being implemented in this territory to resume agricultural practices and generate more jobs, as well as to train young people and the community in agriculture.

First published in El Pilon, a third-party contributor translated and adapted the article from the original. In case of discrepancy, the original will prevail.