Uruguay’s new medical cannabis decree is seen by many as a positive step for the country. However, despite the positivity, experts are warning that it is too conservative, with industry warning that Argentina and Brazil are preparing “more agile” regulations; a former executive has also called for the regulation of the 2019 law to improve patients’ accessibility to medical cannabis. 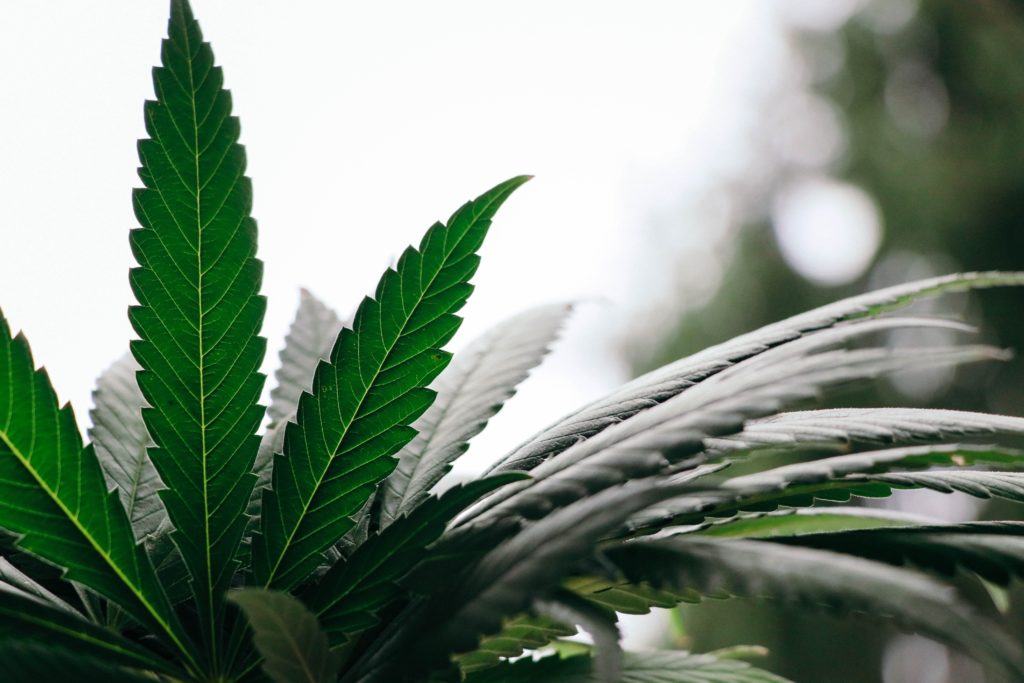 Marco Algorta, of the firm Khiron Life Sciences, and the former president of the Uruguayan Chamber of Medical Cannabis Companies, assured this Thursday that the new regulatory decree of the Law of Regulation and Control of Cannabis announced by the government “is a step forward.” But only “in a very conservative way”.

In the same line was the former secretary-general of the Uruguayan National Drug Board (JND) Diego Olivera, said that the new legal framework “is positive,” but affirmed that “Uruguay is missing the opportunity to develop a medical cannabis program with the greatest security for patients.”

For more of the latest hemp and cannabis news, download our companion Hemp.im cannabis new app.

At a press conference, the Prosecretary of the Presidency, Rodrigo Ferrés, announced on Wednesday the signing of a new decree on the production and commercialization of medical cannabis. Among other examples of what this new decree entails, he said that “mechanisms are facilitated to obtain authorizations for the export of both raw material and semi-finished products with cannabis, which no longer require the registration procedure before the Ministry of Public Health [MSP], as was previously the case”. On the other hand, “it was established that licensees can outsource some of the stages of the production chain”.

When asked by the newspaper, Algorta said that among the main changes are some new definitions of what is cannabis raw material and what is a semi-finished product. In addition, he highlighted that, for “the export and import” of raw materials and semi-finished products, there will be greater facilities, because the mandatory registration with the MSP was eliminated. “That was always a key point, because it is very difficult to register things with the MSP, because they are based on pharmacopeias that do not include cannabis as a plant for traditional health use,” he explained.

On the other hand, he said that “there is a small relaxation” in procedures before the National Secretariat for the Fight against Money Laundering and Terrorism Financing. He also referred to an advance in “the issue of scientific research”, which “no longer needs some kind of authorization from the MSP”.

The representative of the medical cannabis industry said that with this the companies will gain “time”, so “it is an important step”, but “the game is going to be played in the regulation of Law 19.847”, of 2019, which declares “of public interest the actions tending to protect, promote and improve public health” through cannabis-based products, as well as “medical advice and information on benefits and risks of its use”.

With the cannabis decree announced by the government “we are better off than before”, but the “great concern” is that “both in Brazil and in Argentina” there are bills “that are much more agile than what this decree allows”, Algorta evaluated. “It is not a decree that can project us in the long term or anything like that,” he stressed.

He stated that these countries “seem to be walking at a faster speed”, despite the fact that “Uruguay is further ahead in its position”. “What [Uruguay] is showing is that it is still walking, but at a slower pace than other regional competitors seem to be coming, who may come to occupy the spaces that Uruguay is not taking advantage of at the moment in the cannabis market.”

“Uruguay does not end up embracing the cannabis opportunity with this decree”, since this regulation tends to facilitate the task of the companies, but “at a patient level” it does not imply progress, Algorta said. For all these reasons, he expressed that “it is a decree that goes forward, but in a very conservative way”.

“Nothing Changes for the Uruguayan Patient.”

For his part, Olivera said that the new regulation “establishes a specific lane for the export of raw materials or semi-finished products from cannabis, which did not exist in the previous regulation”. “It is positive, it diversifies the possibilities of the medical cannabis industry,” said the former minister.

However, Olivera also criticized the lack of regulation of the law on access to cannabis for health issues approved in 2019. “That law talks about different types of final products, from magistral formulations in pharmacies, the finished product in its vegetable state, and then preparations or pharmaceutical specialties,” he expressed, adding that “in this decree nothing is said about that.”

During the press conference, Ferrés announced that they are working on the cannabis regulation of this other law. In this sense, the former secretary-general of the JND said that “ideally we would have known the two regulations simultaneously”, since the new decree “is useful above all for those who produce for export”, but “in terms of the market of medicinal products it does not clarify, that is to say that the Uruguayan patient with this regulation does not change the accessibility to the products at all”.

“Uruguay is missing the opportunity to develop a medical cannabis program with the highest safety for patients and with very good control of production, and with accessibility that today is restricted only to some products made from cannabidiol, which is one of the hundreds of molecules contained in cannabis. So, people who need other types of treatments, for example for pain management, today do not have a therapeutic option in Uruguay or do not have it formally, they have access through informal networks or self-production”, he said.

First published in El Diaria Politica, a third-party contributor translated and adapted the article from the original. In case of discrepancy, the original will prevail.