The EU aims to reduce the use of plastic and to replace plastic bags with less polluting alternatives. In line with this, Turkish President Erdogan has rediscovered the use of hemp materials, TV channels and the press have reported about hemp favorably, recognizing its industrial and therapeutic properties. A cannabis institute was also established to promote the cultivation of industrial hemp. 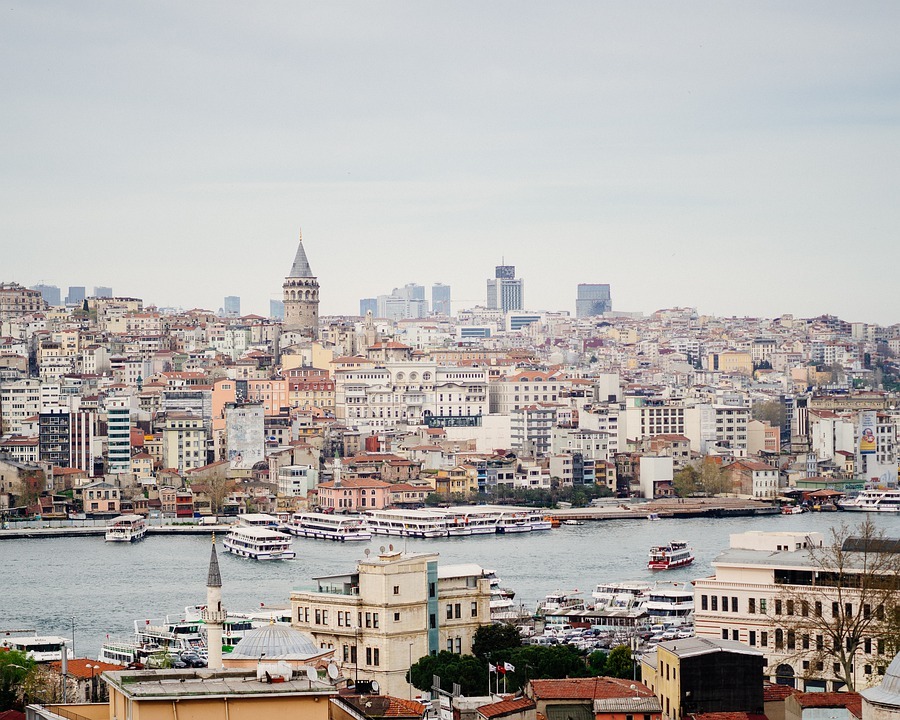 “I remember my mommy knitting bags at home that we used to do the shopping. We didn’t throw them away and reuse them. They were ecological. They make them with cannabis,” Erdogan said in a moving speech on January 9.

His words came a week after a campaign to reduce the use of plastic promoted with the European Union. They aim to replace plastic bags with less polluting alternatives. “In the province, my family comes from, Rize, there was cannabis.

The plan for the development of cannabis involves authorizing its cultivation through pilot programs. They mean to implement in 20 provinces of the country and progressively increasing its number. “We will also extend the commercial licenses according to the demand we see.

In addition, there is a joint research project between the Samsun Agricultural Research Institute, the 19 de Mayo University and TÜBITAK [the state center for scientific research], which, once completed, we will share with producers and all those involved in the sector,” announced Turkish Agriculture Minister Bekir Pakdemirli in January.

Erdogan’s words have been the starting gun to rediscover hemp. The media have launched reports praising its industrial and therapeutic properties. Besides accusing the “enemies of the fatherland” and the “western imperialists” of having put an end to the cultivation of such a profitable plant. With that nationalist rhetoric so in vogue in the current Turkish Administration.

Although, there’s some truth to it. President Franklin D. Roosevelt signed in 1937 the Marijuana Tax Act, a law that prohibited any production, consumption or possession of cannabis. Since then, Washington has insisted that other countries follow suit.

In the case of Turkey, the pressure increased in the 1970s, not only because of cannabis but also because of opium poppy, used to make heroin and of which the Eurasian country was historically one of the main producers. The United States achieved its goal and the cultivation of both plants was banned intermittently or severely restricted.

Even when from the nineties it began to be allowed to sow hemp of limited form for industrial use (its consumption is punished with sentences of 2 to 5 years of prison if there are no aggravating factors and of 3 to 7,5 years if there are), the only news on the cannabis that the majority of the Turks received were the images of the army burning fields of marijuana cultivated by the armed Kurdish group PKK (to be financed).

The think-tank ASAM, which has established its own Cannabis Institute, has been studying for years how to promote the cultivation of this plant. It has presented to the Government a proposal that implies to focus first in the culture of varieties of industrial hemp with scarce content in THC (the psychoactive substance that characterizes the marijuana and the hashish) and that can be used in the textile and paper industry. Later, extend the culture to varieties of cannabis indica whose major content in THC can serve to develop drugs.

“It is a miraculous plant, with multiple uses, from textiles to biodiesel. It is also for construction. That’s due to its anti-radiation properties and is an environmentally friendly product, as it can be recycled up to eight times and has a large amount of cellulose,” says Emre Ulas, of the Cannabis Institute. In several meetings with farmers, the institute has distributed seeds for its plantation. It hopes that by 2030 it will have become so widespread that the production of marijuana and its associated industries will reach a value of $100 billion annually.

It could be the burning nail to hold on to for a declining Turkish agricultural sector. The opposition accuses the policies of Erdogan’s party during his more than fifteen years in power of having left the countryside aside.

The cut in agricultural subsidies decreed by the Islamist government in line with the demands of the European Union, as well as the urbanization process that the country has undergone, has caused the hectares of cultivated land to be reduced considerably.

The percentage of Turks engaged in agriculture has also fallen by half (to 18% of the working population), almost as much as the sector’s contribution to the national economy: from 10% of GDP in 1998 to only 5.7% today.