With legal barriers out of the way, countless investors placed their bets on Canadian and American cannabis companies. The situation on the European cannabis market resembles that of Canada a few years ago. North America’s cannabis industry is slowly becoming a victim of its own popularity. United Kingdom is currently the largest market for CBD products and it’s just the beginning. 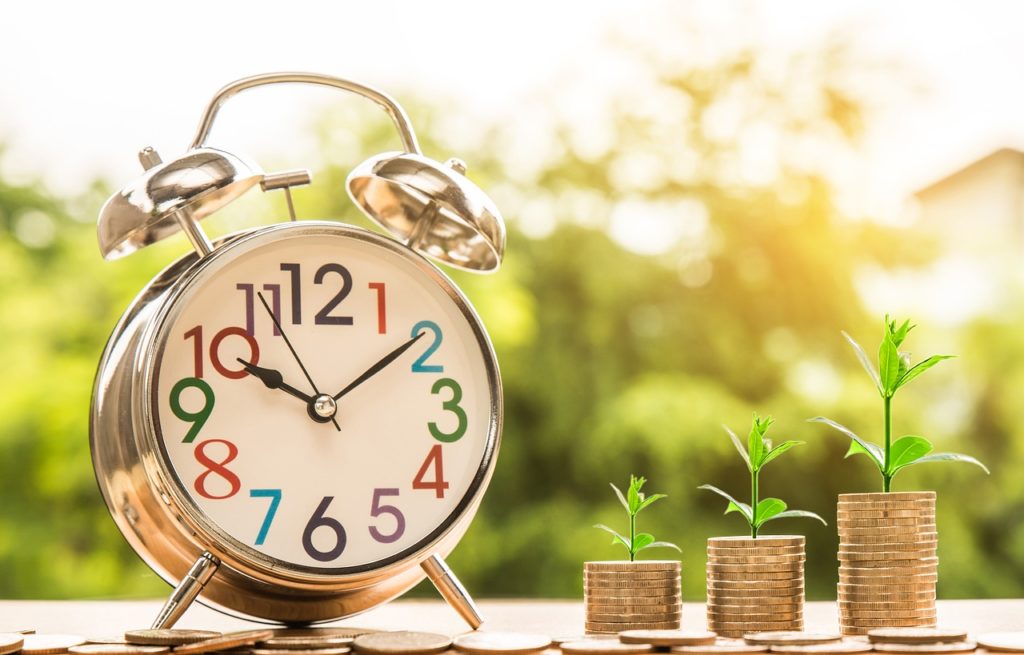 The European cannabis market is starting to boom. However, with legal barriers out of the way, countless investors have placed their bets on Canadian and American cannabis companies.

The unexpected rush of investments is leading towards oversupply and a potential market crash. As the American pot industry faces a struggle, Europe prepares for the incoming marijuana boom.

The situation on the European cannabis market resembles that of Canada a few years ago. There is considerable interest in the market. Investors flock in and the lawmakers progressively relax the cannabis laws, paving the way for business to thrive.

Even though legally fragmented to a significant extent, Europe today might pose a better opportunity for cannabis investments than Canada or the U.S.

North America’s cannabis industry is slowly becoming a victim of its own popularity. The sudden surge in investment into growing companies allowed them to scale and ramp up the production capacity in a race to outpace the competition.

In effect, North America might be growing as much as 8x the cannabis it can sell.

In the early years of a legal market it’s challenging to estimate the upcoming demand.

After decades of prohibition, consumers are expected to buy products in bulk. Or at least that’s what the growers were thinking.

When American farmers were told that planting hemp can bring as much as 60x more profits than other cash crops, the number of lands licensed for cultivation soared by 362%.

As the season ends, tons of hemp is soon going to hit the market, driving the prices down. Over the last five years, the price of a pound of weed in Colorado has plummeted from $3,500 to a mere $1,000.

And that’s before the whole oversupply problem began. As the market chokes on excess cannabis, the industry will tremble, and many companies might go out of business.

That’s terrible news for both cannabis investors and growers, as the future of their investments is in question.

Fortunately, a new market is rising overseas. Europe is steadily opening up to cannabis. This offers a unique opportunity for any interested in taking advantage of the positive momentum.

American and Canadian companies make the hop over the ocean. But they’ll have to be ready to face the competition that’s already well-established in Europe.

A quick overview of cannabis companies that have recently invested in Europe gives evidence that the old continent is indeed the new go-to-market for marijuana investments.

The company also invested in the British wellness firm This Works, and Cafina – a Spanish grower.

Tilray (Nasdaq: TLRY) is also investing in Portugal, which is supposed to become the central hub for cannabis distribution in Europe. Their $22 million investment into a local research and cultivation campus is just the beginning of their expansion plans.

At the moment, it’s Aphria (NYSE: APHA), which has the most reasons to be satisfied with their European investments. After acquiring CC Pharma, a German pharmaceutical distributor, their revenue has spiked.

So currently 75% of their profits come from the European market. It highlights a trend, that the old continent might be more focused on CBD and medical marijuana, than recreational products.

While CBD is taking virtually all countries of the European Union by storm, it’s the United Kingdom which is currently the largest market for CBD products.

And it’s just the beginning, as Britain should remain the fastest-growing medical market over the next five years. In light of such facts, the cannabis investment company World High Life PLC (NEX: LIFE) decided to pick the UK as the perfect point of entry into the lucrative European market.

The European cannabis market is high on investments

World High Life PLC (NEX: LIFE) is unlike most of the cannabis companies. Other businesses focus on specific parts of the plant’s lifetime – like growing, processing, and distribution.

World High Life invests in whole verticals, supervising all of the operations in the supply chain. Not only does it allow mitigating the investment risks by targeting independent subsectors. But it also allows the tenant companies to develop synergy with each other.

The company identifies and acquires exceptional European and UK cannabis operations. That holds the measurable potential to carve a sizable chunk of the regional market for themselves.

By creating a portfolio of successful companies, World High Life offers a single point of entry into the European market for investors who missed the opportunity to cash on the American marijuana boom in the last years.

A team of seasoned experts and investment gurus with decades of experience in the cannabis industry oversee WHL’s business decisions.

Parallels between the North American and European cannabis market

This expertise allows WHL to tune into the rising market. It can also draw parallels between the European and North American cannabis scenes.

Additionally, it guarantees national exposure to any brand World High Life is going to introduce next. Fueled by outstanding sales, the company is ready to expand onto the European mainland next year. They’ll also contest the top-tier pot stocks coming from over the ocean.

Even if there is still room in Europe, the cannabis industry there is getting more crowded every day. Estimates put the value of European CBD and medical cannabis markets at as much as €58 billion in the next ten years.

There is no better advertising for investors than numbers like that. And World High Life PLC wants to empower them with a universal tool that allows them to tap into the lucrative market at its nascence. Also to reap the benefits before oversupply and other problems hit Europe.

DISCLAIMER: This article expresses my own ideas and opinions. Any information I have shared are from sources that I believe to be reliable and accurate. I did not receive any financial compensation for writing this post, nor do I own any shares in any company I’ve mentioned. I encourage any reader to do their own diligent research first before making any investment decisions.