Germany’s Federal Drug Commissioner Daniela Ludwig earned ire from journalists and scientists for her unfounded and misleading statements to the German government and public, yet has suffered few consequences for embracing fake news. Now German concerned citizens’ petition led initiative for an independent commission of experts has been blocked by the same commissioner, revealing their hypocrisy. 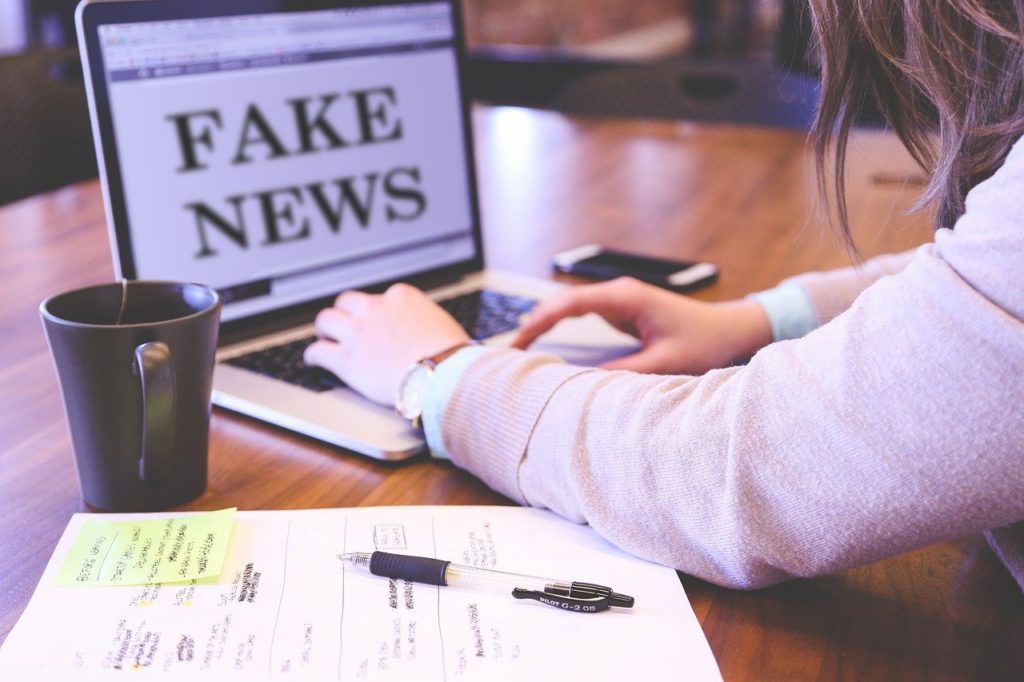 Yet who could best stem the flood of fake news and who could compare it against real facts. 41% of Germans thought that journalists would be the best people to do this, with an average of 45% of the European Union as a whole agreeing. In France and the Netherlands, trust in journalists is highest with 56% of the French and 55% of the Dutch believing that journalists form a good front against fake news. Yet what happens when the government itself deals in misinformation?

To read more about the German Drug Commissioner’s misleading behavior, and to keep up with global legal and regulatory hemp news, download our companion mobile app.

The Federal Drug Commissioner Daniela Ludwig (CSU) declared on 27 May 2020, in the Health Committee, that regarding cannabis legalization every pro-argument is invalidated by a con-argument. In a letter from the German Drug Commissioner to the CDU/CSU Members of the Bundestag, published on 24 July 2020, these Pro and Con arguments are listed. However, the Con-arguments contain various false statements, as the Hanf Journal already reported in the September issue under the title “Ludwig’s false statements“.

Since neither on German public television news nor in the larger mass media were the population informed about the misleading fake news by the drug commissioners, the facts had to be forwarded to the fact-checkers of Correctiv. Who are always highly praised by the state. On October 12, 2020, the facts were sent to the Correctiv team with all relevant sources. The receipt of the report was confirmed by an automated letter, but nothing else happened – no report to the media, no references on social media.

Germans take the truth into their own hands

On 1 June 2020 the petition “It’s time for a fundamentally new drug policy!” was launched by Philine Edbauer and Julia Meisner from the initiative ‘mybrainmychoice‘. The petition to the German Federal Drug Commissioner and the Minister of Health was launched together with experts and notable figures from the scientific community, political parties and civil society and presented to the public. The petition called on the Federal Drug Commissioner Daniela Ludwig and the Federal Minister of Health Jens Spahn to convene an independent and trans-disciplinary commission of various experts to determine the future direction of drug policy strategies.

First of all, this should guarantee that drug policy is no longer made by unqualified persons. Additionally the trans-disciplinary composition of the commission, consisting of scientists, medical experts, affected persons and social workers, would ensure that each group is sufficiently taken into account. At the same time incorporating the reality that drug policy research is conducted in innumerable disciplines, from criminology to cultural studies to psychology. All these valuable results and key experiences urgently need to be made visible at the political level and incorporated into a drug policy. Only then can Germany make a claim to a complete drug policy which recognizes the challenging complexity of the problem.

How was the initiative received by the German Drug Commissioners?

According to the press release of 29 September 2020, Philine Edbauer and Zhana Jung, representing the initiative, met with the Federal Drug Commissioner Daniela Ludwig. They handed over the 24,273 signatures and used the opportunity to discuss the petition’s goal – the creation of an independent, trans-disciplinary commission of experts to a general overhaul of drug policy.

In the discussion with the initiative’s representatives, the Federal Government Commissioner for Drugs Daniela Ludwig blocked the demand for an independent expert commission for a new drug policy. Vehemently rejecting the request for an expert commission. As a reason, Ludwig said that there were currently no parliamentary majorities to push through the results of such a commission.

It is a self-fulfilling prophecy approach that Daniela Ludwig is showing here. First feeding the Members of the Bundestag (German Parliament) with false information and then stating as a reason for rejecting a commission of experts that there was no parliamentary majority in the Bundestag for such a project.

Dealing in half truths with the German Health Commissioner

The behavior of Correctiv’s fact-checkers is also shocking. On Correctiv’s website, under the title “Facts for Democracy“, it says clearly and unmistakably: “Targeted disinformation is used to divide our society, spread hatred or conduct business. One-sided or false information creates distorted world views. Correctiv-Factcheck counteracts this by uncovering misinformation, rumours and half-truths on a daily basis.” But obviously, this promise is not to be fulfilled when it is fake news spread by a federal commissioner.

Daniela Ludwig was awarded the Federal Cross of Merit in Berlin on Monday, September 23, 2019. Bundestag President Wolfgang Schäuble presented the award to the German Drug Commissioner at a ceremony in the Reichstag. Schäuble justified the high distinction for the 44-year-old member of parliament by citing her honorary commitment to the weakest members of society. Ironic given the fake news she has peddled for the government is not harming Germany’s ability to build a comprehensive policy that would protect those very most vulnerable.

(Featured image by memyselfaneye via Pixabay)