By an incredibly narrow margin, New Zealand failed to legalize cannabis in a popular vote last month. While many have protested this short sighted decision, one group in particular, the Maori, have raised their voices against the decision. Why? Because they have been suffering under unfair and disproportionate cannabis arrests and penalties under the current system and law enforcement practices. 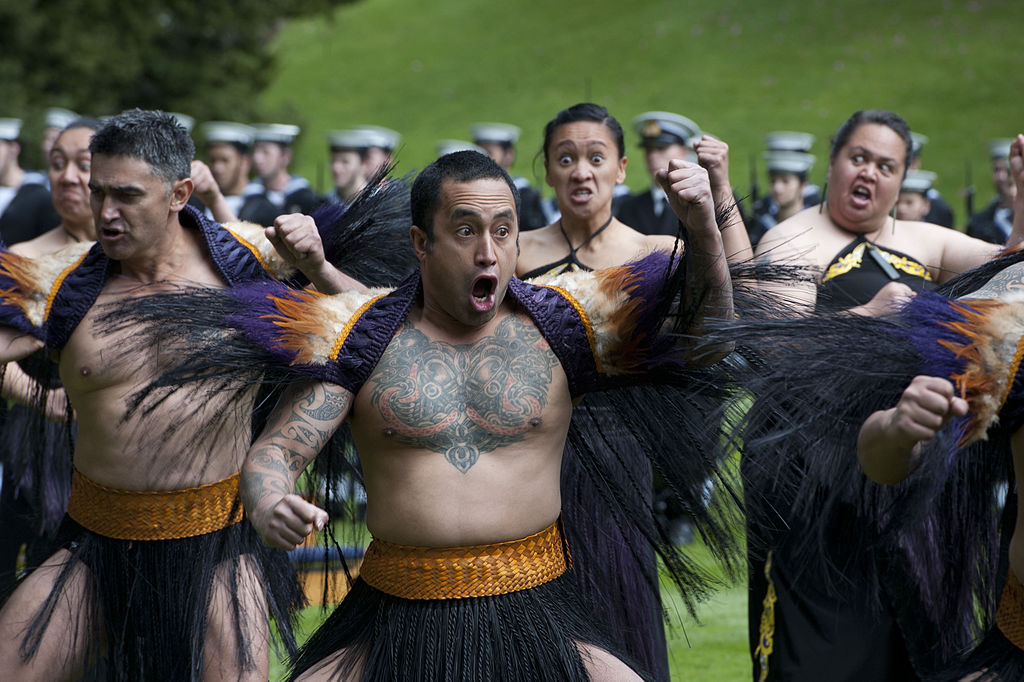 Just last month, on October 17, during their 2020 elections, New Zealand put cannabis legalization to a vote. Unlike the Euthanasia vote which occurred at the same time, the result was negative for cannabis legalization. The result came as a the surprise of many hopefuls, including the government. Though the Maori were particularly vocal about the cannabis law’s effects, and their disappointment.

To read more about the impact of New Zealand’s cannabis vote, and to stay up to date on legal and regulatory cannabis news from around the world, download the Hemp.IM companion app.

In the context of this dramatic national decision, one of the communities most persecuted for cannabis possession came out to call for a halt. This is the island’s natives – the Maori. They have long suffered disproportionately under the current cannabis laws in New Zealand, and saw this referendum as a chance for change.

The Maori Council, the highest institution of the first people, demanded that the police review their criteria for making arrests and put an end to the arbitrary arrests of cannabis users from that community. Regardless of how the vote was decided, the laws as applied are unjust and unfair and have a pressing need for change.

The unfair burden on the Maori of New Zealand

One of the strongest arguments for legalization is the disproportionate demographics of cannabis arrests. Among the Maori in particular, the laws seem to be applied with alarming discrimination. Not just in terms of arrests but also in and during pre-trial detention.

In particular, a Maori citizen is six times more likely to be remanded in custody in cannabis-related cases than non-Maori. This is clearly an unjust application of the law, and suggests a deeper systemic problem among law enforcement, which the vote could have gone a long ways towards solving.

“Police are already using their discretion and what we are seeing is that they are continuing to arrest young Maori disproportionately for cannabis possession,” said Matthew Tukaki, head of the Maori Council of New Zealand.

“It’s a very minor offense and the police already know that, but they don’t stop,” Tukaki said. Obviously the electoral defeat of cannabis legalization in New Zealand represented a blow to one possible avenue for resolving this unjust situation. Though the Maori are the first to tell you that they have no plans to give up or allow the situation to continue.

Pathways towards a more equitable future for cannabis in New Zealand

Although medical cannabis is already legal (and grown) for terminally ill patients and some chronic pain conditions in New Zealand, reform of the laws that allow possession and cultivation remains a deep flaw. The current regulatory situation allows for the abuses that the Maori are witnessing from law enforcement, and does little to nothing to stop them. Finally while the vote to legalize failed by mere thousands, the government still maintains the option to decriminalize, a step which would go a long way towards removing this additional barrier towards equality in New Zealand.

Obviously, the persecution of Maori cannabis users is mounted on another, deeper, shameful tradition that the New Zealand government is trying to reverse: violent discrimination against the native population at the hands of the colonists. Solving the dilemma surrounding hemp use will hardly fix the entire situation, but the governments unwillingness to do so, and the general apathy among the population towards this problem, is revelatory of the countries priorities towards both cannabis and the Maori people.

(Featured image by Erin A. Kirk-Cuomo (CC BY 2.0) via Wikimedia Commons)

First published in RevistaTHC, a third-party contributor translated and adapted the article from the original. In case of discrepancy, the original will prevail.