Growing marijuana strains tend to change from the growth phase to the flowering phase sometime between mid-July and late August. When growing marijuana, knowing the exact date depends on the variety cultivated and the place of cultivation. They are harvested between late September for the fastest strains. This article contains tips and hints for growing your marijuana plants. 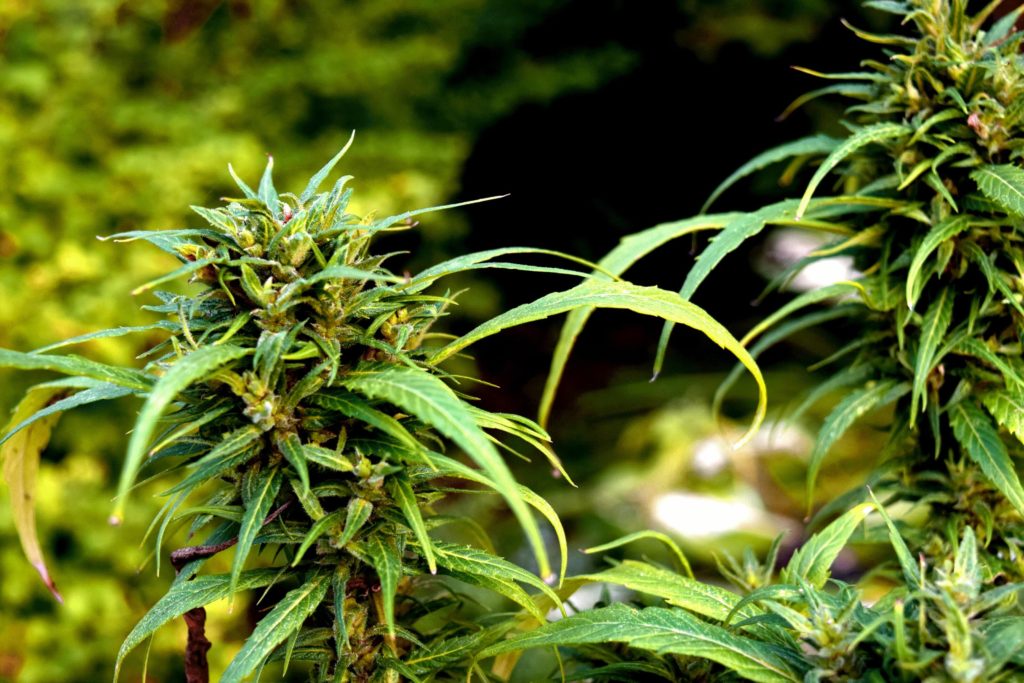 Growing marijuana strains tend to change from the growth phase to the flowering phase sometime between mid-July and late August. When growing marijuana, knowing the exact date depends on the variety cultivated and the place of cultivation. This article contains tips and hints for growing your marijuana plants.

They are harvested between late September for the fastest strains, and late November the slowest (but usually seven to ten weeks). There are a few varieties that can take a little longer and not be ready until December.

The sun is strong in August, accumulating between two hundred and more than three hundred hours in many regions. Dangerous afternoon storms are common, sometimes strong and destructive for plants. This happens especially in the northern states and Canada.

In the center and the south of North America, the rains are not as strong. It is necessary to be very attentive, because if they lack water, their growth suffers. In humid areas, grow “early flowering” and “early harvest” plant varieties with a certain resistance to fungi.

On average, in September there is almost two hours less sunshine per day than in August. This is partly because the duration of days is shortened, and partly by cloudy days. The combination of factors attracts problems: more rainfall and fewer hours of growing light. However, you can use more advanced flowering plants and therefore thicker and denser buds in cooler seasons.

Not a fun guy

Sometimes, fungi make their appearance in the north in the wettest and rainiest areas. As soon as a plant shows symptoms of infection, it must be harvested and dried before it is completely damaged.

Greenhouse plantations resist better but with the high environmental humidity, it can also be risky. Furthermore, not only do fungi appear in plants that are wet. This occurs with plants so thick that air does not reach all of the plant-matter. The further south, the sunnier and safer the crop is in September.

Tricks for when it rains

Mushrooms are the worst enemy of cannabis at the end of flowering when it has almost all the work done. Fungi attack more with continuous wet weather than with a shower followed by good weather.

If plants get wet in the rain, but then the sun comes out and they dry well, the incidence of fungi will not be high if they stay wet for hours. Plants dry earlier in open, well-ventilated spaces, without walls close by and separated from other plants.

If a branch breaks, don’t be alarmed and look for a roll of tape. As long as the branch is not completely separated from the plant, it can be saved. Fix the branch to its original position and reinforce the breaking point with several strips of tape.

Sometimes it is also a good idea to tape a little higher, joining the branch with the central stem to give it more support. If one or two days after repairing the broken branch it is still good and has not withered, it will most likely survive.

First published in Canamo, a third-party contributor translated and adapted the article from the original. In case of discrepancy, the original will prevail.