According to Reuters, US lawmakers recently reached an agreement in principle on the 2018 Farm Bill. Congress is now finalizing CBO scores, and legal and report language. There is more work to be done though. Part of the provision could make growing hemp legal in America, which is a first in over a century. The reason why hemp has been barred from growing is its ties to the cannabis industry. 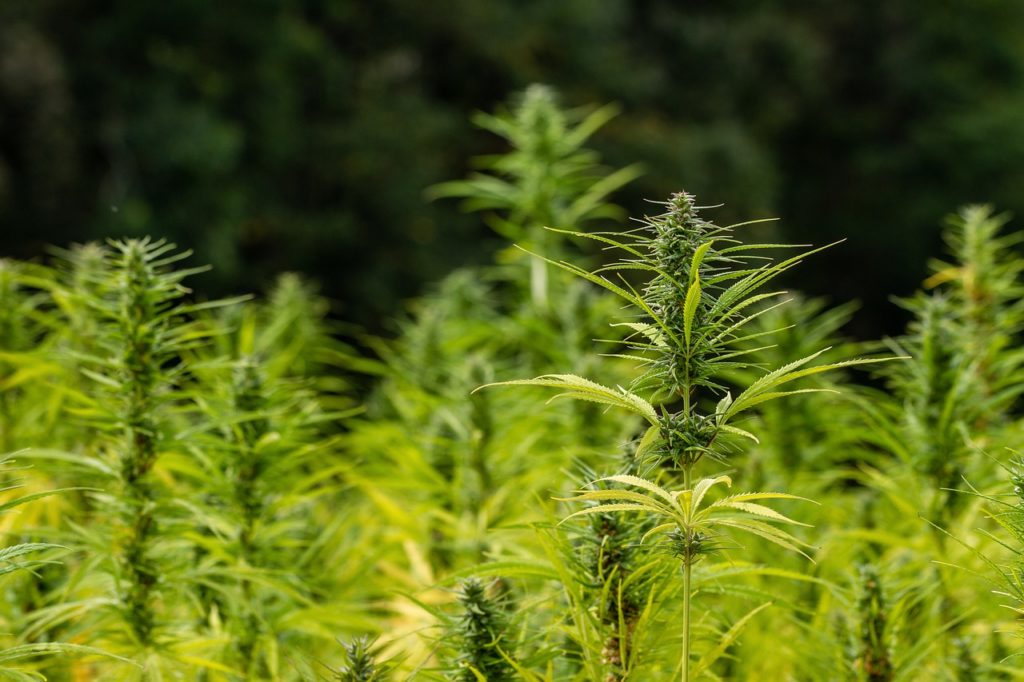 Industrial hemp has the capacity to change the agricultural sector in the US However, laws and regulatory commissions barred farmers from growing the plant. That could all change as Congress recently passed a bill that can turn hemp into an agricultural commodity within the next years. It comes at the right time as the demand for hemp-derived cannabidiol (CBD) is growing stronger by the month.

According to Reuters, US lawmakers recently reached an agreement in principle on the 2018 Farm Bill. Congress is now finalizing CBO scores, and legal and report language. Part of the provision could make growing hemp legal in America, which is a first in over a century.

The reason why hemp has been barred from growing is its ties to the cannabis industry. The Verge says that the legislation finally draws the line between marijuana and industrial hemp. Though both are from the cannabis family, the two variants have a lot of differences in terms of their composition.

THC levels in marijuana and hemp

Marijuana has high amounts of tetrahydrocannabinol (THC) which is the compound responsible for the euphoric effects in cannabis plants. On the other hand, while hemp has THC as well, the amount of the compound in it is not enough to get people high. To be precise, hemp only has 0.3 percent of THC. Instead of THC, hemp is rich in cannabidiol (CBD) which has been dubbed as the miracle compound.

The uses of hemp and CBD

CBD has several medical benefits found in cannabis. Some of the benefits include its ability to relieve pain, inflammation, anxiety, and depression. Some studies also suggest that it can help lessen the chances of cancer and cardiovascular diseases. Consequently, CBD has become the primary ingredient in an array of products including creams, vape liquids, crystal dabs, drinks, food and more.

Industrial hemp as a whole can be used for various purposes. It is useful as a primary ingredient in papers, textiles, biodegradable plastics, construction materials, and even fuel. Since it grows faster than most plants, industrial hemp is a good and environment-friendly substitute crop.

The uses of hemp and the popularity of CBD have made industrial hemp the next frontier for farmers in the U.S. The U.S. hemp industry will reach $1 billion by the end of this year. By 2022, it could be up to $18 billion. A lot of the sales will be directed through CBD and personal care products, textiles, food, and industrial applications.

The Farm Bill will be in the benefit of farmers

With the Farm Bill, farmers in the U.S. have the chance to get a new cash crop that is both fast and easy to grow. As early as now, farmers should begin readying themselves as industrial hemp steps into the mainstream agricultural sector. It will be exciting to see what the future holds for the hemp industry in the U.S.