Canada’s cannabis industry is more dynamic than ever as firms and producers are trying to keep up with the market by way of mergers and acquisitions. Following in the footsteps of other companies is Gatineau-based LiveWell Canada, which recently announced its de-listing from the Toronto Stock Exchange (TSX) and its listing to the Canadian Stock Exchange (CSE) last week. 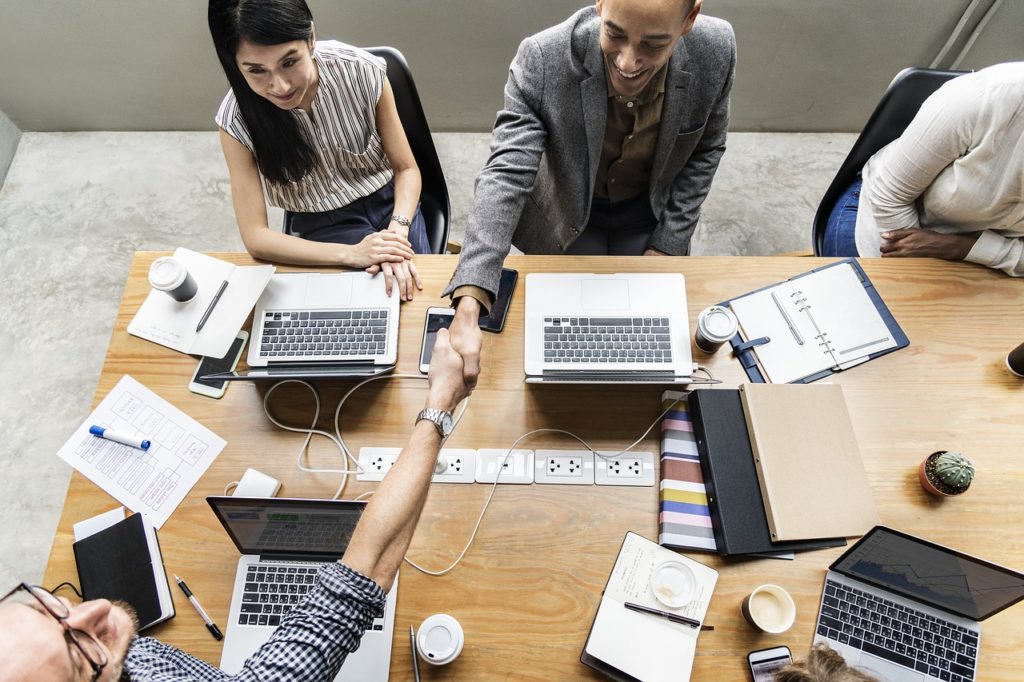 Canada’s cannabis industry is more dynamic than ever as firms and producers are trying to keep up with the market. They are making mergers and acquisitions.

The company recently announced that it has reached an agreement with Canada-based Vitality CBD Natural Health Products and its U.S. subsidiary. The deal entitles LiveWell to ownership of the company in hopes of creating the largest hemp cultivation and cannabidiol (CBD) extraction operations in North America.

Vitality CBD Natural Health Products is currently running its production phase using 20,000 acres of property. Approximately 19,000 acres are allotted to 33 farms across Montana. In addition, the remaining acres are in a single farm at Alberta, Canada.

LiveWell is yet to announce the name of the company made by the acquisition. In addition, the company said that it will be capable of producing 3,000 kilograms of hemp a month by June next year.

The new firm will be led by LiveWell CEO David Rendimonti

He says that the new firm will have research expertise upfront. Most importantly, the main focus of its resources will be on developing new products. Furthermore, the firm will put effort into increasing its production capacity to meet the growing demand.

LiveWell’s recent acquisition will make it capable of handling the surging demand for cannabis in Canada.

Since recreational marijuana legalization in October, several retailers struggled with having enough supplies to sell to customers. The problem will persist for months to come.

Retailers from Alberta, British Columbia, and other provinces believe that the issue will continue for another six to 18 months. As they continue to lack supplies to sell, the operations of these retailers are limited by a huge margin.

Even government-run suppliers are running out of stocks immediately after they post items for wholesale online. However, private retailers have resorted to keeping a 24/7 watch on the suppliers in hopes of bagging a huge supply for themselves.

Canada’s cannabis industry suffers from the lack of supplies that retailers have to offer. Therefore, companies like LiveWell are quick to take action with regard to the issue.

Other companies in the nation should begin finding U.S. retailers and producers to partner with. In order for them to be more capable of meeting the demand.