David Forer, one of Israel’s 100 richest people, is looking at the cannabis sector and its potential for growth as his next investment target. After failing to market a cannabis imitation drug a few years ago, Forer is now focusing on the local cannabis market and promoting his plan to create an app that will allow both online ordering and a delivery service for medical cannabis. 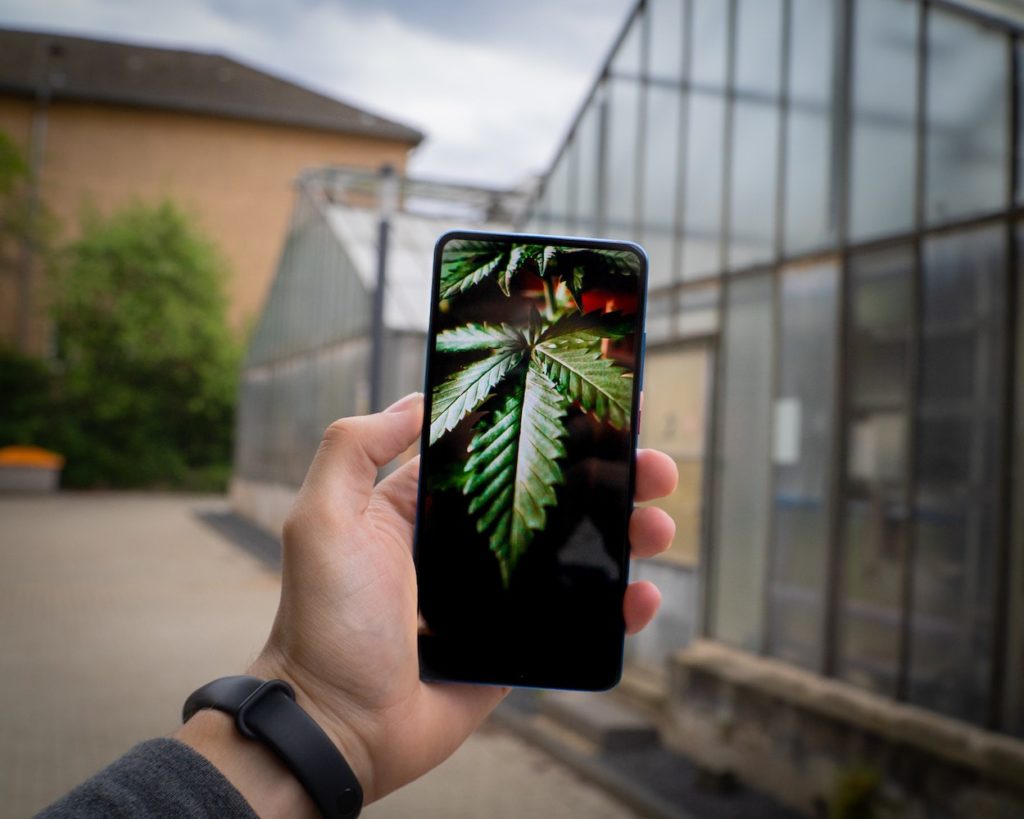 After years of unsuccessful attempts to market the drug ‘Stibax’ in Israel, an artificial imitation of cannabis, the Israeli tycoon David Forer, the owner of the pharmaceutical company Neopharm, announced this week that he had decided to enter the local cannabis market.

According to a report to the stock exchange, Forer will invest through Neopharm in establishing a new company, which should set up an app that will allow online ordering of medical cannabis, along with a delivery service – similar to applications in other leisure areas.

What will the app be called? This information has not been published, and has not yet been leaked, but for about a year now Forer and Neopharm have been trying to list the term ‘Dr. Cannabis’ as an exclusive trademark, apparently for this service.

Neopharm (37.5%) will share ownership of the new company, which will develop the app, with the new cannabis company ‘Intlicanna’ (37.5%), which is promoted by singer Aviv Geffen, and with Boris Mirkin (25%), former president of Russia’s communications division.

If you want to know more about cannabis, how he Israeli tycoon David Forer will start investing in the Israeli cannabis sector, and to find out the latest hemp news, download the Hemp.im mobile application.

Forer is one of Israel’s 100 richest people and is known as the “mystery man of the pharmaceutical industry.” He is considered one of the most connected businessmen within the Ministry of Health and is well connected to senior businessmen as well as politicians like Herzog, Livni, Barak Lieberman and more.

Tal Forer, David’s son, chief business officer at Neopharm, stated in a conversation with Calcalist that “the cannabis market has reached a critical mass and has become interesting for us, as it is expected to grow exponentially, so we want to take part in it.”

Although they have not yet marketed cannabis in reality, Intlicanna CEO, Uri Weiss, states that “Intlicanna has one of the most advanced and high-quality cannabis growing facilities established in Israel and grows unique cannabis strains, and we bring a logistics and operating platform.”

On the other hand, Weiss says that “we have no goal to become medical cannabis growers, but to focus on what we know to do best. The agreement with Neopharm will help us gain a broader market share. In fact, we have gained a competitive advantage over the older cannabis companies.”

The corporation is owned by Forer, which generates over $440 million (NIS 1.5 billion) a year, and in addition to Neopharm, it also includes companies in the field of drug distribution, such as Elden Equipment, Promedico, Dr. Ore and more.

Neopharm will focus on cannabis after failing with their last product

“Part of Neopharm’s goal for the near future is to push forward Stevax,” Forer said in 2012. “This drug has a lot of opponents, but as always, when I close the door I enter through the window.” Forer failed however in his attempt and will now try his luck with cannabis.

Dr. Segev Shani, VP of Medicine and Regulation at the Neopharm Group, also had something to say about cannabis. He claimed that “there is nothing to compare” between the plant and the drug, which consists of artificial cannabis ingredients. “Our product is a drug, with all due respect to marijuana,” he said.

Today, ‘Neopharm’ markets, among other things, Advil pills, Listerine mouthwashes, Similac, antidepressants, Abbott’s products, Pfizer, Novartis’ vaccines division and more. The drug ‘Stevax’, which was sold at huge prices, did not succeed in becoming a success.

Given that until a few years ago the most lucrative business in the legal cannabis market in the US was an app for ordering and shipping cannabis to home, if Forer succeeds in his plan he may also dominate a very significant portion of the Israeli cannabis market, and perhaps more.