Brazil is facing a series of cannabis related issues, as the high prices of cannabis-based products are holding the country back. In order to fight this, one of the government wings is pushing forward the discussion surrounding national planting; which in their opinion could reduce the price of cannabis more than 50% and allow many more people to access necessary cannabis treatments. 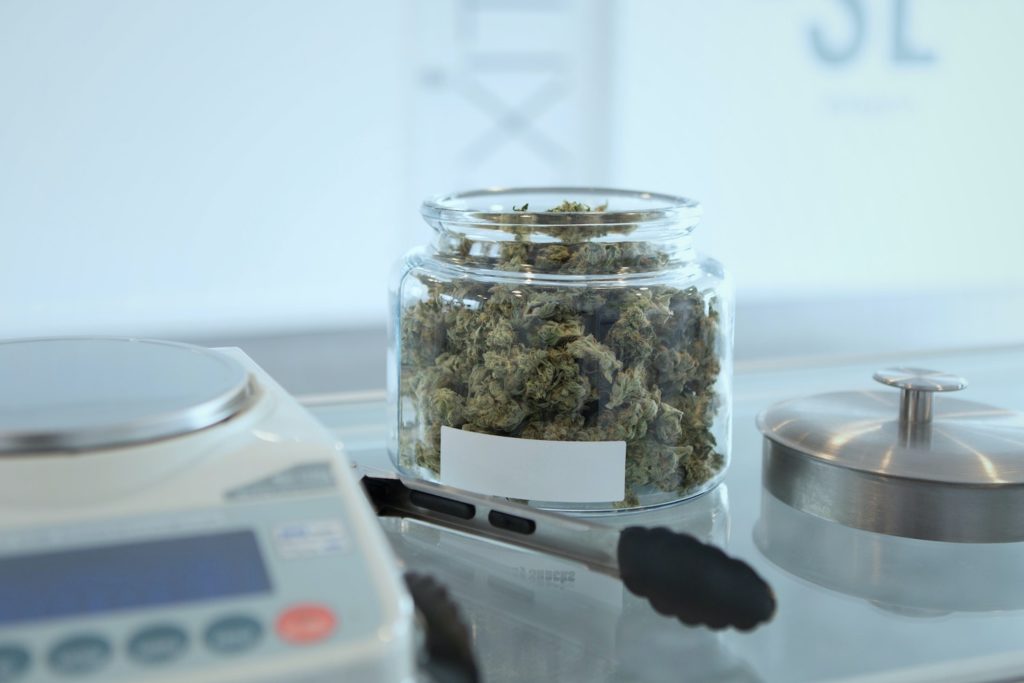 Without national cultivation in Brazil, the cost of producing cannabis derived medicines will remain high, in addition to preventing the country from entering a highly profitable and booming industrial market.

The guarantee of the supply of cannabidiol-based products by SUS (Unified Health System) emerged this week as a kind of alternative – or plan B – of the government wing to try to stop the approval of cannabis plantation for medicinal and industrial use in Brazil.

However, their perspective comes up against two issues that are easy to understand for public opinion and very relevant: without national planting, the cost of producing cannabinoid-based medicines would continue to soar, besides, ensuring hemp planting would prevent Brazil from entering a highly profitable and booming global industrial market.

If you want to know more about cannabis, how national planting could be the key to reduce the price of cannabis-based products in Brazil, and to find out the latest hemp news, download the Hemp.im mobile application.

The proposal to guarantee the supply of Cannabis-based drugs by SUS was presented by the deputy governor Bia Kicis (PSL / DF), in a meeting held on Tuesday (1st) by the Special Commission on  Medicines  Formulated with Cannabis of the Chamber of Deputies for discuss PL 399/2015, which will regulate the cultivation, processing, research, production and marketing of Cannabis-based products for medicinal and industrial purposes.

The deputy was against the PL proposal for the text to allow planting. “I am in favor of commercialization (of products) and against cultivation,” she declared. She says she understands the despair and anguish of a father or mother who has a son who suffers from seizures and who do everything – even resort to justice or civil disobedience – to give him the best, but that would not justify authorizing the cultivation of medical cannabis in the way the project is proposing, “because the damage to society would be huge.”

Furthermore, she has held talks with parliamentarians and representatives of ministries such as Justice and Health in the search for an alternative that contemplates access to medication without the need to grant access to cannabis cultivation.

According to her, the number of patients in the country who would need cannabidiol-based medication with scientific proof of efficacy for diseases would be around four thousand people.

However, two issues are fundamental to the debate in the proposal of the government deputy that will possibly be transformed into a flag by the most conservative wing of the National Congress. Or at least will serve as fuel for the arguments of those who stand against the PL. The first is that SUS already supplies cannabidiol-based drugs, although this service is provided through the judicial branch of health. Through hundreds of judicial decisions, states have been forced to pay large sums to fund treatments outside the normal regulatory system.

So, the central point for the debate is, in fact, the very high cost that society is forced to pay for these treatments that could be more accessible, faster, safer and cheaper if there was the planting of medical cannabis in Brazil. With bids for the purchase of  medicines , there will be a guarantee that the price will fall and more people could be served at the amount that is currently spent.

The second point to be considered if the cultivation of medical and industrial Cannabis is not allowed, there will also be a “gigantic” loss in the economy that would be giving up generating new business, jobs and income at an extremely difficult time for the country.

Discussion on whether medical cannabis is good or bad is outdated

For deputy Luciano Ducci (PSB / PR), who drafted and offered the PL proposal 399/2015, the discussion today is not whether the release of medical cannabis is good or bad. “This is already outdated”, he adds.

“Since 2014, Brazil already has these products on the shelf. The question now is to reduce the cost (of sales) and make it possible for the country to be a new player in the national and international market in these issues that involve both medical and industrial use. We need to do research to advance further. ”

He believes that a country like Brazil, with a strong agricultural sector alongside high quality technology production, has full capacity to plant and also to produce the products in its territory. Potential in both the medical arena as well as for research and the industrial arena.

“It is an illogical discussion (whether to allow or not to plant Cannabis for medical and industrial purposes), which is very distorted in relation to everything that happens in the world,” he says. “Could it be that these more than 50 overdeveloped countries that are planting are wrong and only we are right to prohibit the planting of a culture (medical cannabis) that will be super controlled and another (hemp) that has no [psychoactive] effect?”

For activists working in associations organized for the planting, production and supply of cannabidiol-based products, the investment that the State would have to disburse to supply SUS with imported or even national if the cultivation of medical cannabis is not regulated -product is absurd when compared to the price of the same or superior quality medicine made with raw material planted in Brazil. “It is completely infeasible from the financial point of view that SUS continues to supply an imported drug,” says Cassiano Teixeira, founder and executive director of the Abrace Esperança association, in João Pessoa, in the state of Paraíba.

If  SUS dispensing  medicinal cannabis-based drugs is nothing new, reducing the cost of producing these drugs if national cannabis plantations were released would be relevant and unprecedented.

“We know that SUS has a whole path for a drug to enter (in the list of mandatory drugs). Some patients already receive from the state, medication that they have been obliged to buy since 2014. This has been shown in practice to be non-viable, with consistent shortages (of medication). And it’s imported products, or even isolated ones.”

National cultivation could push the prices down dramatically

For about six years, Abrace has been supplying cannabidiol-based drugs produced by the association itself to handle at least four lawsuits for patients residing in the states of Mato Grosso, Rondônia, Rio de Janeiro and São Paulo.

Ducci estimates that the cost reduction of the industrial product that is commercialized in the market is between $371 and $556 (R $ 2,000.00 and R $ 3,000.00), and the monthly dosage could come out at half the price. Also, if the supply of this same product is made by an associative entity, such as Abrace, which has more than eight thousand members, the cost may drop to around $92 (R $500).

Cassiano follows the same line as the deputy. He believes that if there is a national planting of medical cannabis, the cost of industrialized products can reduce up to 50% for the final consumer.

And he has practical examples to present: in cases where Abrace supplies its cannabidiol oil, called Esperança, the entity receives from SUS about $964 (R $ 5,000) per person attended per year, including all expenses such as shipping for product shipping. An oil similar to the one produced by Abrace, which is purchased to attend lawsuits with the cost paid by SUS, can cost between $8,900 and $14,845 (R $48,000 and R $80,000) per year per patient.

But considerable cost savings are not the only advantage that would be gained by planting medical cannabis in Brazil.

With an organized national production, the quality and certification of products would be better monitored, especially through the work of non-governmental organizations. This would also resolve a problem with a lack of quality assessment of imported products, which are not subject to control in Brazil.

“This quality control is not something unattainable that only the industry can achieve”, he says. “Our quality control (at Abrace) is based on content analysis, on standardization. Everything highly feasible from a security point of view. ”

According to him, Abrace has procedures that analyze batch by batch of each product. For this, equipment was purchased and technology was invented. “I believe that we (the associations) are even able to produce products of better quality than those imported, because our integral products are neither synthetic nor isolated.”

First published in Panorama Farmaceutico, a third-party contributor translated and adapted the article from the original. In case of discrepancy, the original will prevail.