The controversy around the sharp rise of cannabis prices in Israel is escalating, as people are starting to send life threatening messages to pharmacy owners who won’t accept the government’s proposed measure to reduce prices. Still, many believe that the proposed solution won’t solve any problem in the short term and instead would put the pharmacy industry in jeopardy in the long term. 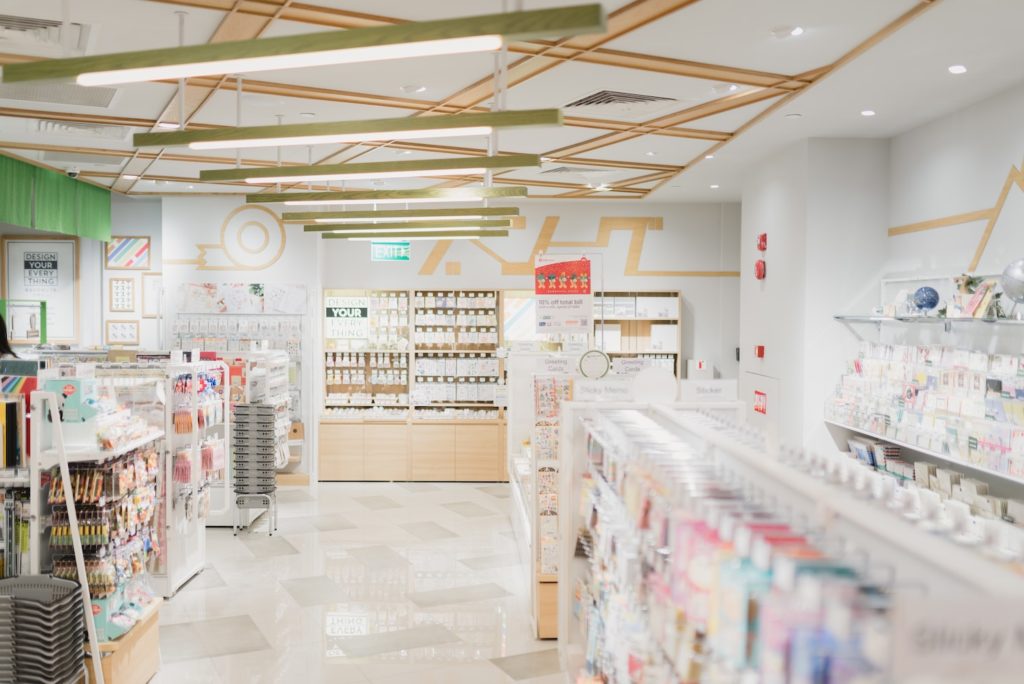 David Pepo, a veteran and experienced pharmacist, owner of the Tlalim pharmacy in Israel, who serves as chairman of the Pharmacists Union, filed a complaint with the police after he received threats on his life and business from medical cannabis patients who were angry about the sharp rise in prices.

The threats were in reaction to his attempts to undermine the latest initiative of Deputy Health Minister Kish. The new law aimed to lower cannabis prices by allowing direct marketing, from factory to the patient, without the need to go through pharmacies. Patients are angry at Pepo and claim that he prevented the price drop.

“In light of my efforts to ensure that drugs, including medical cannabis, are sold only in pharmacies, in recent days I’ve received many real threats to my life, family and home,” Pepo said this morning in a press release.

If you want to know more about cannabis, how cannabis patients in Israel are expressing their discontent due to the sharp rise in cannabis price, and to find out the latest hemp news, download the Hemp.im mobile application.

Life threatening messages after going against the cannabis price drops

The release was accompanied by screenshots of recent WhatsApp messages sent to his phone, including threats such as “We will persecute you and your pharmacy” alongside derogatory slurs.

However, Pepo continues to insist that direct marketing of cannabis should not be allowed. According to the government plan should reduce up to 30% of the costs to the consumer, but instead, in his opinion, the decision will be the end of the pharmacy industry.

Pepo said that he has been working resolutely for years in the fight for security and public health in all matters of medical cannabis and claimed: “we promise to continue to work for the public of customers and patients without fear or prejudice.”

He argues that Kish does not understand that large hospitals will start to ask “why do I need pharmacies, I will have 3 warehouses in the country and I will market directly,” he added. “So why do you need pharmacies? It is an infrastructure, a precedent, that will turn the entire industry into Amazon.”

Pharmacists believe that the industry is in danger of extinction

“Today there are only about 100 pharmacies active in the medical cannabis field. By the end of 2021 there will be 200, so there will be competition and prices will go down.” the Government should wait and not pass measures which might have “devastating consequences which could eliminate the pharmacy industry.”

Pepo also has an idea of ​​how to lower prices without cutting pharmacy profits: “If I were to get a pound of inflorescences, I could weigh 30 grams, put a label and issue, and that would lower the costs. We offered it, but it was rejected outright.”

In any case, in the context of threats, he said that, “threats from unknown interested parties, who are hiding behind a keyboard, cannot stop us and harm the lofty goal for which we are working.”

As of today, Kish’s proposal to amend the medical cannabis reform has not yet been approved. It was published as a draft for public comment and will be discussed by the Health Committee for final approval. Apart from direct marketing, the proposal excludes CBD and non-THC components from the Drugs Ordinance and allows the growth of hemp.