Hemp research is the focus of the Turkish university of Yozgat Bozok, which is currently developing a project, with over 100 academics and 6 research teams assigned to the task, that aims to create a fully functional hemp battery. Initial research points toward the benefits of these batteries, estimated to have a long charge life, 200 times more than a conventional one. 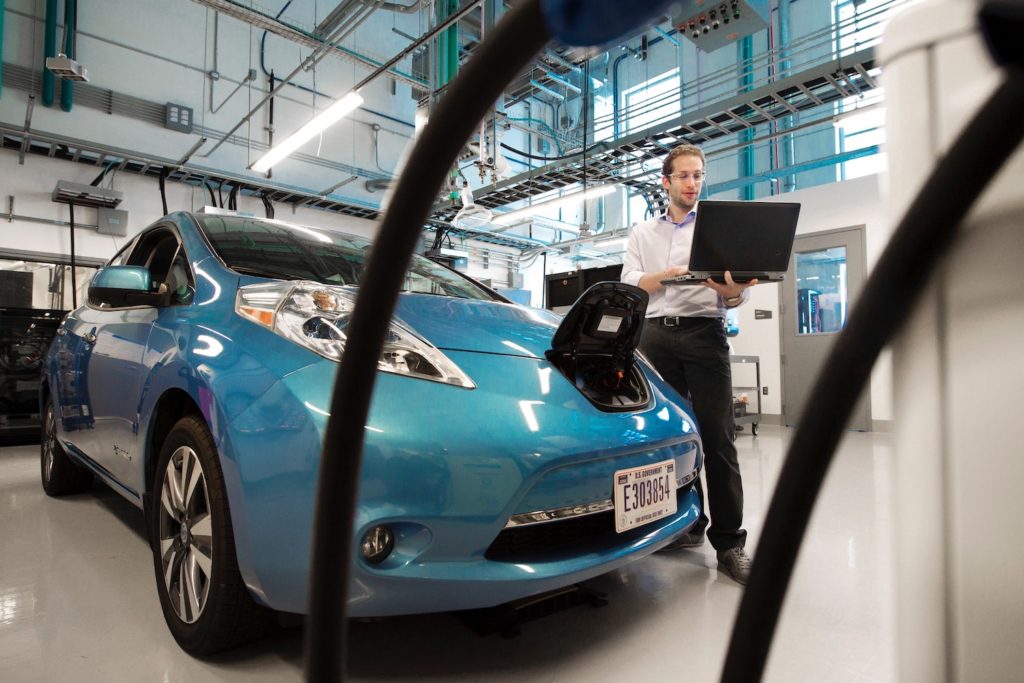 The cultivation of industrial hemp in Yozgat is used for the creation of textiles, the automobile industry, building materials, cosmetics, for the energy sector, the biomass food industry and now also for car batteries. All which is under the scientific supervision of the University of Bozok in Yozgat, which is specialized in the plant.

If you want to know more about cannabis, how Turkey is planning to introduce hemp to the country’s economy and take advantage of its many applications, and to find out the latest hemp news, download the Hemp.im mobile application.

Turkey will focus on the production of national cars

The production of national cars is a goal of the Turkish Government and the Turkish car manufacturing company ‘TOGG’ is working towards that goal.

The company wants to be one of the key brands in the electric vehicle market and is establishing agreements with different companies for different parts of the car. For example, with the ‘Bosch’ electric motor company, one of the best on the market.

The production of batteries for domestic cars is also being sought in Turkey. Several companies and universities are investigating the production of these batteries. One of them is Yozgat Bozok University, specializing in the hemp plant.

Its rector Ahmet Karadağ said: “We are going to use hemp in the production of long-life batteries. Our aim is to create the battery for the national car here at Bozok University in Yozgat ”. The idea of using hemp to make batteries attracted the attention of professionals and the press alike.

The Turkish university want to promote hemp and cannabis

The Bozok University of Yozgat, is specialized in industrial hemp and the institution wants to spread and promote cannabis throughout the country and make it an important part of the economy.

Furthermore, the university is monitoring the cultivation of 16 different types of cannabis. Among them there are native Turkish varieties and other foreign ones. Crops can be found in the center of the province and in the Boğazlıyan district.

Also in Yozgat, and under the University’s umbrella, the Hemp Research Institute was recently established. There are 6 research groups in the hemp institute and more than 100 academics conducting scientific studies with various hemp plants.

Rector Prof. Dr. Ahmet Karadağ said: “Our aim is to bring cannabis, which is a miracle plant, to the economy. Our president started the process of using cannabis, which was added to the agenda about 3 years ago, when Yozgat Bozok University became a specialized university ”.

According to Dr. Ahmet, cannabis can be used in many areas. One of them is the energy sector. Especially the cellulose part of cannabis biomass.

Moreover, the professor explained that hemp can also be used very efficiently in producing a new generation of batteries, which are called ‘supercapacitors’. He’s proposing that the new national cars could use these long-life batteries and is hoping that within this framework, the research can lead to the development of a fully operational battery, out of Yozgat Bozok University, for Turkish domestic cars.

“It was determined that the supercapacitor, that is, the new generation battery, produced with activated carbon, has a long charge life, at least 200 times longer. In our long-term studies, we aim to build domestic car batteries out of Yozgat Bozok University. I hope we can achieve this in 2-3 years”, Dr. Ahmet explained.

There is currently no clear regulation for hemp in Turkey

The Vice Chancellor of Bozok University and Hemp Research Project Coordinator Prof. Dr. Güngör Yılmaz expressed that cannabis has been produced for many years and is one of the oldest plants in the region.

“We always know that. But the main emergence of these studies and the reactivation of the sector really began 3 years ago, fueled by the determination of our president Recep Tayyip Erdogan, and with the initiative to update a regulation on cannabis”.

According to Vice Chancellor Yilmaz, every cannabis texture from its root to its peak is used by many different sectors around the world. And it’s been implemented in fields in which a lot of money has been invested, for example the medical sector.

“We need legal regulations regarding cannabis.” he stated. “Especially focused in the production of cannabis aimed for the medical sector.” The worldwide market for medical cannabis is undoubtedly large and continuing to grow daily. The medical field is crucial with important drugs that have powerful health and economic potential, yet he lamented the regulatory status. “But sadly, we currently have some limitations on how to work. At this point, we need the current new cannabis law to be reviewed and updated, especially the drug law ”.

(Featured image by Science in HD via Unsplash)