Just announced — Starting next season, after decades of controlling and penalizing NBA players for using cannabis, the competition organizers will no longer test for the substance. With the NBA being the biggest basketball league in the world, its move to take cannabis out of testing could lead to the next step; removing it from the sports list of banned substances altogether. 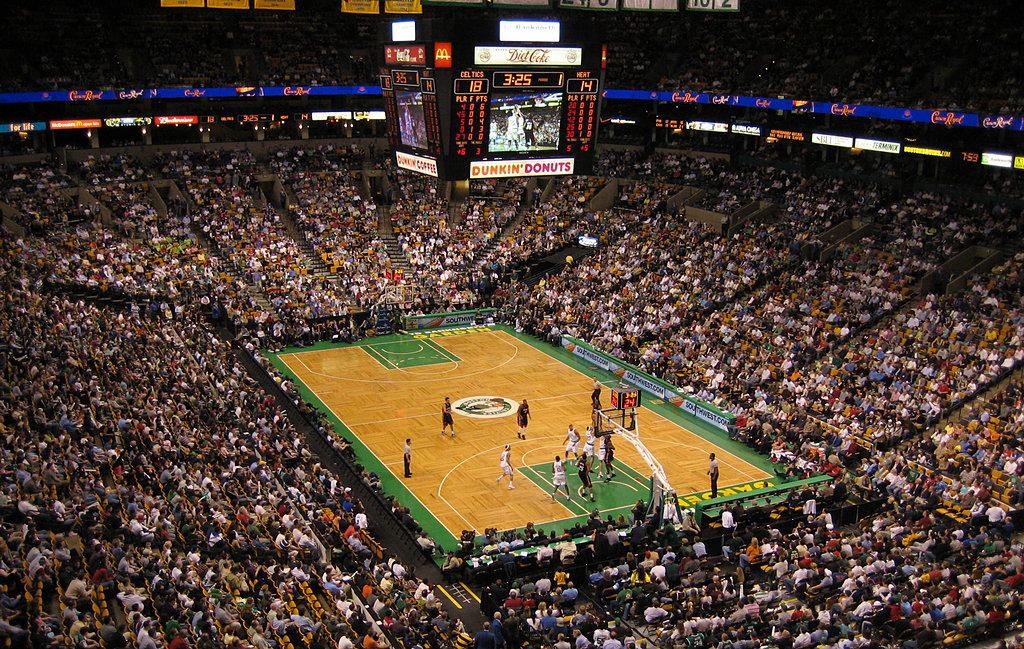 Starting next season, after decades of controlling and penalizing NBA players for using cannabis, the competition organizers will no longer test for the substance.

With the NBA being the biggest basketball league in the world, its move to take cannabis out of testing could lead to the next step; removing it from the sports list of banned substances altogether.

Eager to hear where the NBA’s decision could take cannabis in the world of sports? Just want to stay up to date on other hemp news? Download our companion Hemp.IM mobile app.

Unusual circumstances of the pandemic

The NBA announced that it had already suspended drug testing for cannabis prior to the 2020-2021 season. Moreover, the same competition argued that the reason for the failure of these tests was due to the “unusual circumstances of the pandemic,

In addition, with this change and from now on, the NBA is going to focus on testing for performance-enhancing substances and “drugs of abuse”.

The management reserves the right to test

A well-known U.S. sports journalist, Ben Dost, said that even if random cannabis tests are not performed on NBA players, it does not mean that the competition director cannot perform these tests in some cases. The director will reserve the right to test players who are suspected of frequent use of the substance and if it affects them negatively, or if they are caught using.

Officially, confirmation of the measure is missing, but the renowned American press has already echoed the news. This would be within the context of the knowledge that cannabis use is extremely common in the NBA. Among competitive players, it is estimated that more than 50% of all players consume it.

The benefits of cannabis are already well documented

The benefits of cannabis to these elite athletes are now well documented. From its effectiveness in treating and reducing inflammation, to pain relief or help with restful sleep. It is a natural and safe way for athletes to rest and recover. Besides not being as dangerous its side effects, nor as addictive as the prescribed painkillers.

Cannabis also, apart from providing physical benefits, has mental benefits such as relief from anxiety, depression or stress. Several NBA players, such as DeMar DeRozan and Kevin Love, have had problems with depression and anxiety. While cannabis will not provide relief in those areas and to everyone, it does benefit some athletes; they do not have to feel outside the law if the substance helps them.

Many players talk about its benefits

On countless occasions, NBA players have spoken in the media about the benefits of the plant. After retiring from competition, players like Stephen Jackson and Al Harrington commented on their use of cannabis and how it had helped them during their sporting careers. In the NBA, it is estimated that at least 50 per cent of players like to use cannabis.

Players who, after playing, entered the legal cannabis industry

“At the end of the day, we consider it medicine,” Harrington told NBC Sports earlier this year. “It’s a real medicine, not a drug. Today the former NBA is a cannabis entrepreneur, CEO of Viola Brands. This company launched a program to incubate cannabis businesses and for a hundred black people who want and seek to enter the new legal cannabis industry, published the CNBC

“Many black market brands with a lot of credibility and incredible followers are in this market. Although they simply don’t know how to enter the legal market.”

Harrington played for years with the Indiana Pacers among other NBA teams. In his day, said the press that for many cannabis entrepreneurs it is “almost impossible to obtain a license” to grow and produce products in U.S. territories where the plant is legal. And, furthermore, that they have varieties with “million dollar values” if they were allowed to promote themselves properly.