Finland has a country with only 5.5 million inhabitants. However, more than 50,000 signed the people’s petition to force the parliament to talk about cannabis legalization in Finland. The petition, which started in May with a November 1st deadline, encountered difficulty gathering votes in the beginning. Thanks to a great final sprint, activists have managed to reach the 50k mark. 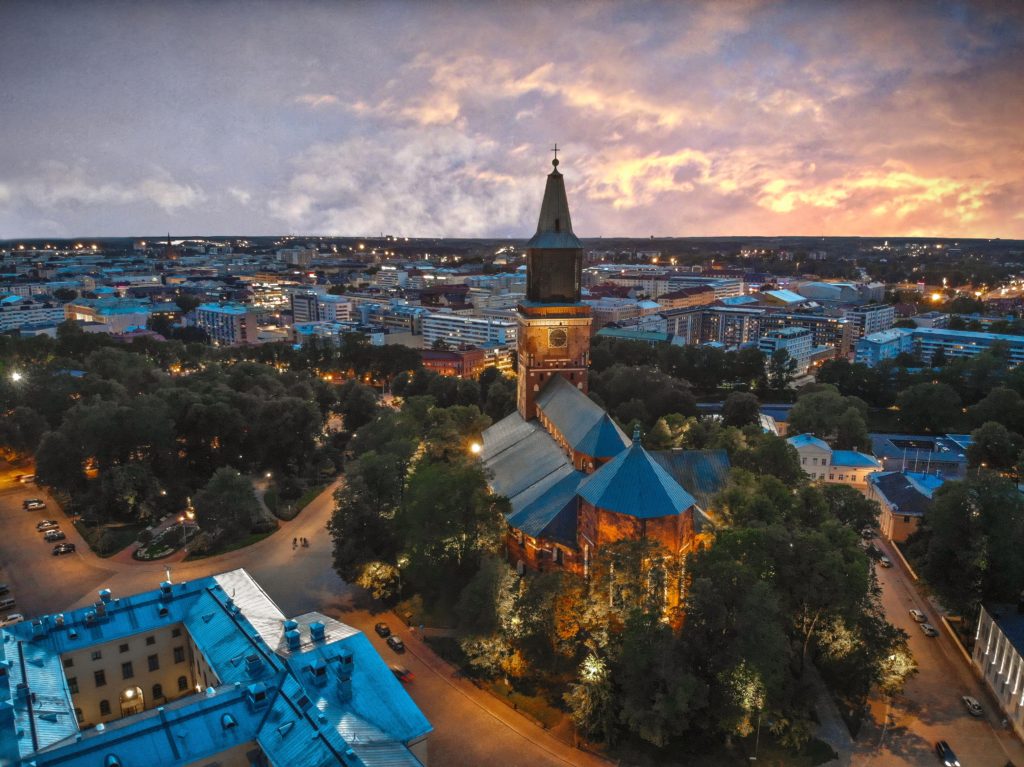 Parliament is considering cannabis legalization in Finland after an outcry from citizens. This proves more and more EU countries have their eyes on cannabis.

In the Netherlands, they are stuck in a relatively small, temporary experiment with legal cannabis in 79 coffee shops. However, in other European countries, they are certainly moving towards legalization.

And at the end of last year, Luxembourg was the first in the EU to announce the complete removal of cannabis from criminal law.

Europe is looking towards cannabis legalization in Finland

Finland has a country with only 5.5 million inhabitants. However, more than 50,000 signed the people’s petition to force the parliament to talk about cannabis legalization in Finland.

The initiators are, of course, delighted with their first success.

“Yesterday our campaign in Finland reached a historical 50,000 signatures for a cannabis decriminalization referendum. This means it has to be at least discussed in the parliament and hopefully turned into a law,” they said.

The petition, which started in May with a November 1st deadline, encountered difficulty gathering votes in the beginning.

At the beginning of October, only half of the target had been reached. But thanks to a great final sprint last week, the activists have managed to reach the 50k mark on Thursday evening.

The activists’ proposal calls for the decriminalization of the possession, consumption and home cultivation of ‘small quantities of cannabis’.

Foreman Janne Karvinen is not surprised by the late expression of support by the Finns for his resolution.

“In general, people leave everything behind until the last moment. Recently, we have started to promote our message and disseminate it through social media. There are certainly more than 50,000 or even more than 100,000 people in Finland who support this cause,” said Karvinen.

Moreover, as cannabis is becoming extremely popular in every country, it is time to invest in such emerging industries. One prominent example in Europe, the CBD and hemp industry are predicted to be worth $14.67 billion by 2026.

These new industries are difficult to navigate but investment tip apps like Hemp.im provide some clarity and can help prospective investors understand the market.

Social exclusion must disappear for the decriminalization of cannabis in Finland

Like many of his foreign fellow activists, Karvinen says that legalization is the only solution to the failing ban on drugs.

“First of all, punishing the use of cannabis does more harm than good. It promotes social exclusion and a conviction for possession of cannabis can hinder a person’s access to jobs and studies,” he says.

And the latter was certainly not invented by Karvinen. The Finnish newspaper Kaleva reported in July that people with convictions for minor cannabis offences are not allowed to work in more than 60 sectors.

According to various experts, including a professor from the National Institute for Health and Welfare, decriminalization or legalization of cannabis in Finland is, therefore, a sensible thing to do.

The future of cannabis in Finland

In October, the Supreme Court in Finland ruled that motorists should no longer be charged with driving under the influence of cannabis. This is because cannabis remains traceable in the body for days.

It remains to be seen whether this is a good omen for the legalization of cannabis in Finland. Initiator Karvinen thinks that the Finnish parliament might be in favor, as everyone now understands the benefits of decriminalization.

Additionally, since drug policy reforms are also on the program of the political party of the current Prime Minister, which leads a centre-left government, cannabis legalization in Finland looks promising.