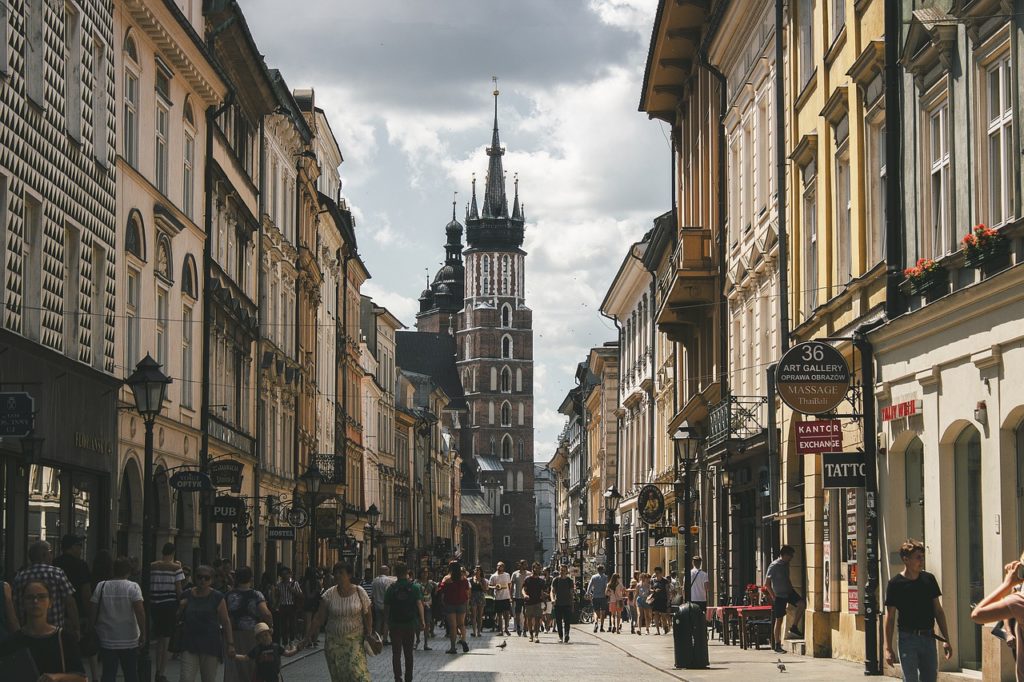 Polish patients are complaining that cannabis-derived medicines are not available in pharmacies. Spectrum Cannabis, Poland’s importer of cannabis, assures that the largest supply of dried cannabis will still be delivered to Poland in February.

One of the patients said: “I recently tried to buy the Cannabis Floss drug that the doctor prescribed for me. It turned out that I couldn’t get it at any of the four pharmacies in Bydgoszcz, a city in Poland, where I went.” The patient suffers from post-traumatic pain syndrome. In fact, the availability of medical cannabis-based medications is poor in the whole region.

Stay informed about the latest in cannabis, hemp, and marijuana news with our Hemp.im mobile app. Don’t waste time scouring the Internet when our app offers you the newest happening in the cannabis sector in just a few touches.

According to the pharmacist from the Central Pharmacy in Bydgoszcz “Sometimes you can get cannabis products but more often they do not exist. They are only available from time to time.”

According to Tomasz Witkowski, country manager at Spectrum Cannabis, part of the Canadian company Canopy Growth “We noted that demand far exceeds our supply. Last year we delivered about 60 kilograms of dried flowers to the Polish market. The next delivery, which we are planning for this month, will amount to about 40 kilograms. Thus, Poland will get two-thirds of what came to the country last year.”

The products of the Canadian company have been available in Poland since January last year. They contain a soothing and analgesic CBD compound, while the percentage of THC responsible for the psychoactive effects of cannabis is negligible. Medical cannabis is used for people suffering from Alzheimer’s disease, experiencing phantom pains or undergoing chemotherapy. The first cannabis transport to the country in January 2019 amounted to only 7 kilograms.

When Spectrum Cannabis started selling medical cannabis at the beginning of the year, it assumed that one gram would be sold for about $12,3 (PLN50). Meanwhile, the price on the pharmacy shelf was about $16,8 (PLN65) per gram. That happened because the product was subject to a 23% VAT rate, according to the recommendation of the Central Statistical Office, which classified the product as a pharmaceutical substance and not as a medical product covered by a preferential 8% rate.

The company, which considered the decision of the office to be incorrect, asked the National Revenue Information to interpret and thus to consider the application whether the tax imposed was determined correctly. However, KIS accepted the interpretation of the Central Statistical Office, therefore the company filed a complaint to the Voivodship Administrative Court in Bydgoszcz. Then a verdict was issued in the case. The WSA also ruled that there are no grounds for applying a preferential rate. This means that for now, the price will remain unchanged.

As Witkowski said: “The court suggested a way out of this situation. At the end of 2019, we asked the National Revenue Information for a reinterpretation and at the end of January, we received information that our explanations were not complete. Therefore, KIS is not able to issue a decision. We have already complained about this information and are now waiting for the final decision on the matter. If it is not favorable, we will probably take the steps to the court again,” announced the representative of the company.

(Featured image by DimaLiss via Pixabay)

First published in gratkaPOLSKA, a third-party contributor translated and adapted the article from the original. In case of discrepancy, the original will prevail.