New Mexicans have long endured renewing their medical cannabis registry identification cards on a yearly basis. The ordeal may soon be over as the legislation pushed by Senator Jerry Ortiz v Pino to have the cards renewed every three years has been approved by the state legislature. The proposed medical expansion bill has also been sent to the desk of Governor Michelle Lujan Grisham. 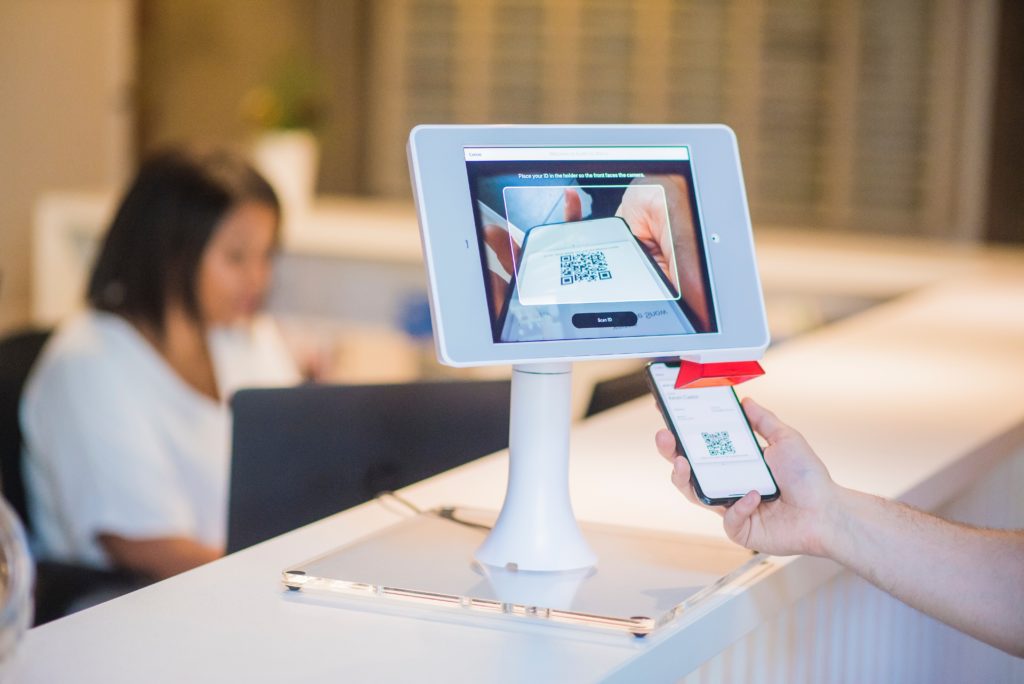 New Mexicans have long endured renewing their medical cannabis registry identification cards on a yearly basis. However, the ordeal may soon be over. Legislation pushed by Senator Jerry Ortiz v Pino to have the cards renewed every three years has been approved.

The proposed medical expansion bill has also been sent to the desk of Governor Michelle Lujan Grisham. Senate Bill 406, which was passed by the House early in March, would free over 70,000 patients from paperwork.

Also included in the expansion bill is a proposal to allow more conditions included for medical marijuana. Patients suffering from substance use disorder and neurodegenerative dementia. Furthermore, those who are within autism spectrum disorder may soon be allowed medical marijuana treatment.

“Accessibility, affordability, quality. Those are the things that we care about. Anything we can do to add protections for the medical cannabis patients is a good thing ” said Kyle Safa, a project manager for Ultra Health.

Ultra Health to Include Hemp Cultivation in its Operations

Ultra Health received a production license in December to grow and cultivate hemp in its Bernalillo and Tularosa locations. In line with this, the company said it will designate a total of 872,000 square feet of its operations to hemp cultivation. The company also said that it will be dedicating its hub in Tularosa for cannabis commerce.

“By expanding our operations from solely medical cannabis to hemp cultivation and production, we look forward to providing medicine to meet each patient’s needs while also serving everyday consumers,” said CEO and President Duke Rodriquez in a statement.

The new facility will also accommodate other licensed producers headquartered in Mexico. Furthermore, Ultra Health also plans to incorporate sustainability in the process by using the latest in modern agribusiness and green technologies such as solar, wind, and rainwater harvesting. It also plans on taking advantage of natural sunlight and securing water rights to around 1,000 acre-feet of water. Per the release, this is equivalent to more or less 325.9 million gallons of water on an annual level.

Furthermore, the Farm Bill also legalizes the interstate commerce of products made from hemp such as rope and textile. This allows farmers with full access to crop insurance, as well as giving governments the ability to choose separate requirements on hemp production for each state.

Hemp supporters in Mexico are also anticipating the rejuvenation of the hemp industry, saying that farmers in New Mexico can benefit a lot from it. This is because of the various uses and opportunities that hemp presents, making it a lucrative crop that’s easy to grow and produce.

Hemp, a cousin of marijuana, has had a rich history when it comes to its various uses.

According to the NM Department of Health, New Mexico became the 12th state to legalize the use of regulated medical marijuana with the Lynn and Erin Compassionate Use Act back in 2007.