Several states in the United States now the use of marijuana. But the plant is still illegal under federal law, which is why financial institutions and banks do not deal with cannabis businesses. Because of this, cannabis retailers only transact using cash. Cash transactions do not just limit these businesses. Here are some cannabis cryptocurrencies that investors may invest in: 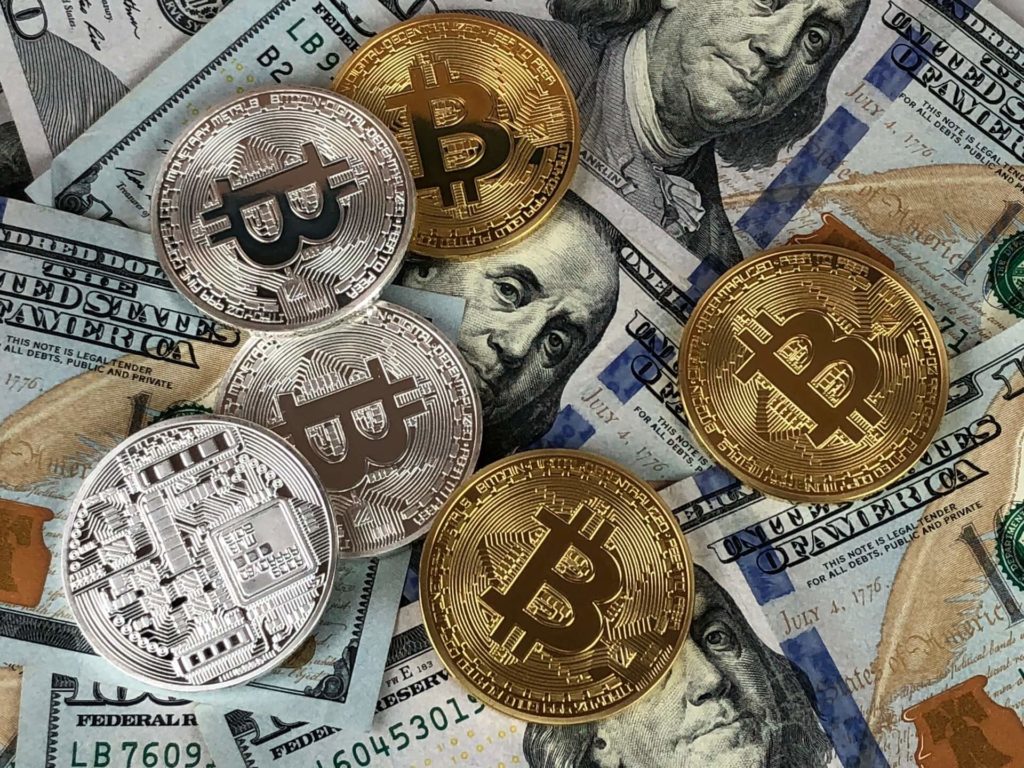 Several states in the United States now allow both medical and recreational use of marijuana.

Financial institutions and banks do not deal with cannabis businesses while cannabis remains illegal. Because of this, cannabis retailers only transact using cash.

Cash transactions do not just limit these businesses. It also makes them vulnerable to asset seizure as there are regulations on how much cash a shop can hold, according to Cointelegraph.

Here are some cannabis cryptocurrencies that investors may invest in or use in the future:

PotCoin (POT) is one of the first cannabis cryptocurrencies. It started in 2014 and its platform caters to both individual users and businesses. Towards the end of 2017, it had a promotional agreement with Canada-based WeedMD.

Furthermore. having launched in 2014, CannabisCoin (CANN) makes easier the purchase of medical marijuana. It initially created the CANNdy system, where 1 CANN can buy 1 gram of marijuana.

HempCoin (THC), just like POT and CANN, was launched in 2014. It is one of the first 30 cryptocurrencies launched that year. However, the difference between THC and other cryptocurrencies is that THC targeted transactions between marijuana growers and dispensaries.

HempCoin and Evolution Host announced in August this year that they entered a promotional partnership. Furthermore, Evolution host is a VPS Hosting provider.

Also, HempCoin released a white paper that includes its plan to introduce HempPAY by next year. Furthermore, HempPAY would allow users to buy cannabis from dispensaries.

Powered by decentralized blockchain, CannaCoin (CCN) allows peer-to-peer transactions. That eliminates the need for any third party. Furthermore, CannaCoin has several open-source projects such as CannaSight, CannaPay, and the Green Wallet.

Adam Howell is the founder of DopeCoin (DOPE). He founded the coin in February 2014, according to Investopedia. Just like other cannabis cryptocurrencies, DopeCoin allows payment transactions between users. According to its website, it has a total supply of 200,000,000 DOPE coins, with 117,000,000 currently in circulation.

Aside from the investment opportunities in these cannabis cryptocurrencies, they could also allow you to grow your business if you are in the cannabis industry.

As the industry grows and the use of blockchain technology widens, many people may consider using these digital currencies to purchase their marijuana products.