South Africa is a growing economic leader in the world. In 2017, its GDP grew by 2 percent and is the 41st country in the ranking for nominal GDP. However, a big part of the economy relates more to mining, which has its own pros and cons. Due to South Africa having a large population of farmers who live below the poverty line, the introduction of cannabis can improve the lives of farmers. 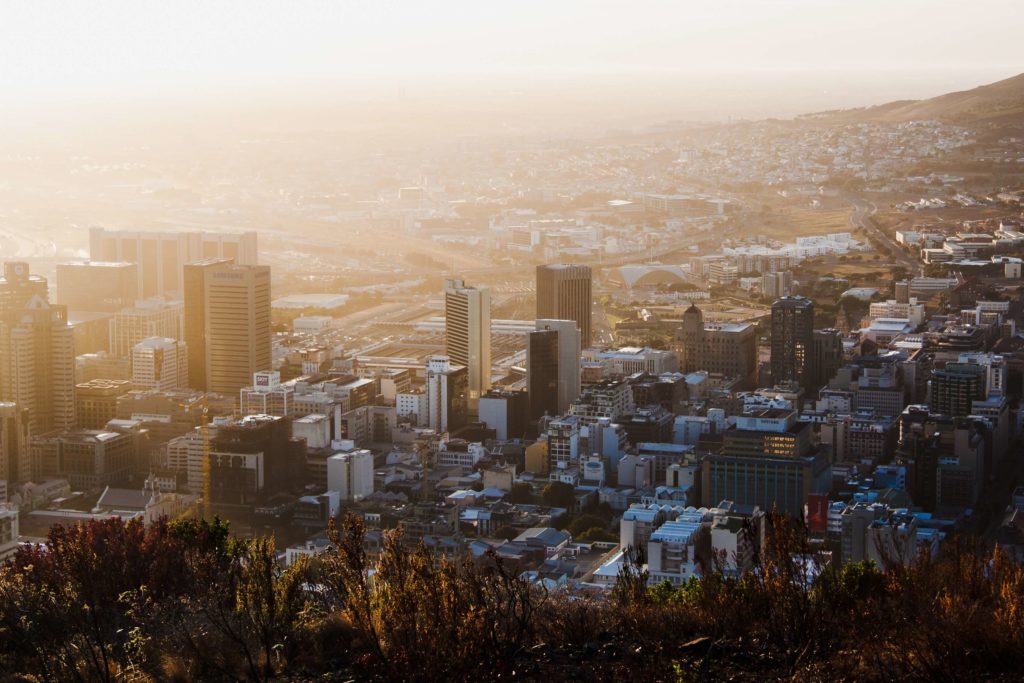 South Africa is a growing economic leader in the world. In 2017, its GDP grew by 2 percent and is the 41st country in the ranking for nominal GDP. However, a big part of the economy relates more to mining, which has its own pros and cons. The mining industry also has other negative side effects, not only to the environment but also to the workers.

The cannabis industry in South Africa

Agriculture can help, but growing crops can only do so much. What better way to improve both the economy and the quality of life than start a good cannabis ecosystem?

The highest judicial body in South Africa, the Constitutional Court, has legalized the cannabis industry, at least in private. On September 18, 2018, the court decided unanimously that citizens can carry, consume and even grow cannabis for personal private use.

The current status of cannabis in South Africa

The majority of cannabis grows in Lesotho, approximately around 70 percent. The harvests are used for medical purposes in South Africa and sometimes as an export to other nations. Due to South Africa having a large population of farmers who live below the poverty line, the introduction of a profitable crop that is sturdy and propagates easily can improve the lives of farmers.

Unlike corn or other edible crops which has fauna eating them, like deer or monkeys, there are no local animals that will eat marijuana unless trained. For farmers, that means lesser expenses for keeping out animals as well as pesticides. Marijuana consumes half the water usage for popular crops like cotton. Cannabis also slows and prevents soil erosion, so a living fence made of these plants helps farmers not only by preventing soil erosion but also providing a profitable crop.

Cannabis can jump-start other avenues of job opportunities. Dispensaries can give out medical marijuana. Rather than taking painkillers orally, some patients can take it via inhalation. For the discerning gourmand, edibles and cannabis-infused meals can give a delicious substitute to the usual bitter pill to swallow.

The medical, food and recreational sectors are not the only areas that can see benefits. The manufacturing sector can gain a biodegradable resource that is easy to transport and use. For instance, rather than cut down trees to make paper, hemp can be used as a substitute.

Cotton is a labor and water-intensive crop to grow, so rather than make cotton-based clothing, a shift to hemp-based clothes can save money for clothing factories and consumers. Rather than using petroleum-based plastics, bags made of hemp can help the environment as well as consumers.

Since private use is already legal and accepted in South Africa, the time may come for more public acceptance of the cannabis culture. The consumer rate around 7.7 percent is very large. Compared, the global average which is 3.8 percent.

Estimates of marijuana consumers tend to be on the higher end—around 38.2 million South Africans, roughly 7.7 percent of the adult population, use cannabis.

The news of the Constitutional Court of Africa giving its blessing to the cannabis industry is a victory for everyone.