The EU made this decision after several countries on the continent legalized cannabis for medical use. This includes the United Kingdom, Germany, and Italy. Meanwhile, the Food and Drug Administration approved cannabis in the United States last June. Over two years have passed since the German parliament voted to legalize medicinal cannabis. This was a landmark result in Europe. 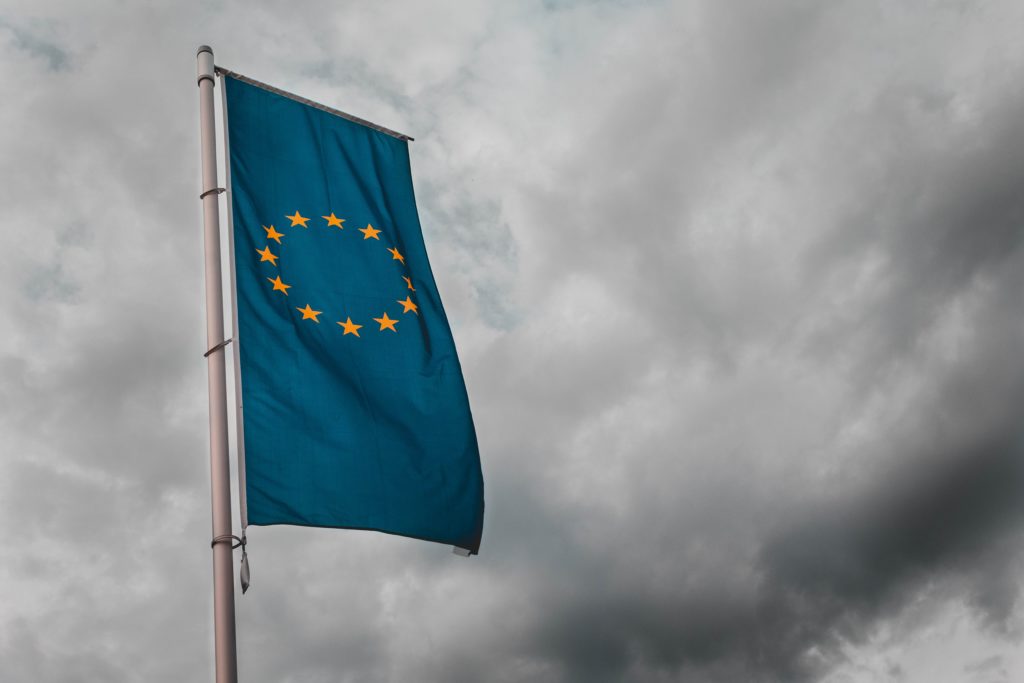 For the first time in history, cannabis in the European Union has been approved for medical use.

Medicinal cannabis in the European Union will be allowed

The EU made this decision after several countries on the continent legalized cannabis for medical use. This includes the United Kingdom, Germany, and Italy.

“We are convinced that patients and doctors deserve access to well-tested and evaluated cannabis-based medicine produced to the highest standards and approved by drug regulators,” said GW Pharmaceutical CEO, Justin Gower.

The two forms of epilepsy that will be treated with cannabis (called Dravet’s syndrome and Lennox-Gusteau’s syndrome) begin in childhood and cause multiple seizures during the day. This increases the risk of falls and injuries in patients.

Over two years have passed since the German parliament voted to legalize medicinal cannabis. This was a landmark result in Europe considering that cannabis was still a strong narcotic in many countries at the time.

Since then, many other European states have followed in Germany’s footsteps. Now even the European Commission has a connection with this process.

The legalization of medical cannabis has a profound benefit for patients with severe diseases, such as multiple sclerosis or epilepsy.

However, it also comes with complex decisions regarding the import, export, and cultivation of cannabis plants. These have to be made and monitored by the appointed regulatory body.

In Germany, the process for cultivation licenses had several hiccups. Although import licenses had to span the duration of the tender process, the country encountered severe supply bottlenecks.

The tender process has since experienced a makeover and now, after two years, the licensees have been named.

All in all, a lot has been happening in regard to the legalization of medicinal cannabis in Europe.

There have also been some significant developments regarding medicinal cannabis in other European countries.

For example, Poland has implemented a domestic cannabis law allowing the import of medical cannabis products. This was a big step forward and these products are now available on the shelves of Polish pharmacies.

As a result, some of the popular licensed producers in Canada have stepped into the Polish market as well.

There have also been some developments in Malta. Although it is not the largest European country, from a climate point of view, it’s definitely interesting to grow cannabis there.

Malta has implemented some new laws and now allows licensed growing and exporting of legal cannabis in the European Union to other EU countries.

From a legal point of view, the advantage is that the legislation in Malta fully adheres to the 1961 Single Convention on Narcotic Drugs, which is a very important step.

Also, the certification Malta has is an EU Goods Manufacturing Practice (GMP) certification, which means that importers don’t have to get their certification additionally approved by the German authorities.

All European member states recognize one GBP certification within the European Union.

First published in ubr, a third-party contributor translated and adapted the article from the original. In case of discrepancy, the original will prevail.