A report which just been published in the US by the Center for Disease Control in its monthly magazine (CDC Monthly) has shown that there has been a clear decline in the number of cannabis-related hospital admissions amongst young people in states where it has been legalized. The findings are contrary to cannabis prohibitionists’ predictions that legalization would bring about the opposite effect. 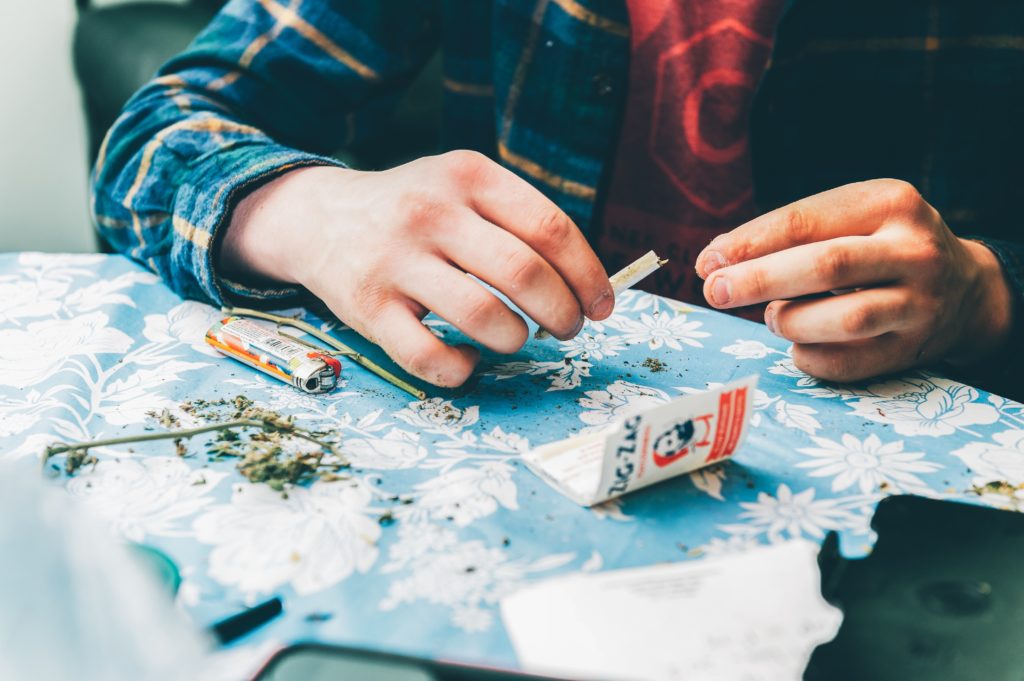 A new report which has been published in the US Centers for Disease Control magazine (CDC Monthly), has shown how between 2008 and 2017 there has been a clear decline in the number of hospital admissions amongst young people as a result of excess cannabis use. This decline has clearly occurred in the United States territories that have legalized cannabis. This is contrary to what cannabis prohibitionists predicted.

In countries where there is strong public opinion in favor of legalizing cannabis, there are always voices from the other side arguing against it. According to them, legalization would lead to an increase in hospitalizations of young people due to problems of over-consumption. However, if we look at the latest data from the CDC study published just a few days ago, we can see that nothing could be further from the truth.

New study by the US Centers for Disease Control

On Thursday of last week, the study published in CDC Monthly, based on official data and conducted over almost 10 years (2008-2017), found that hospital admissions for cannabis use amongst 12- to 17-year-olds in the United States had fallen; this lower figure was exactly half of what it had been previously and had occurred in territories where cannabis use had been regulated or legalized.

There were eight states where cannabis was legal at the time of the study and they saw these declines in teenage hospital admissions. So says Professor Jeremy Mennis, the study’s editor, who is responsible for collecting the official data from the states and then comparing it with the nationwide data.

Details from the study on hospital admissions

The map clearly shows that hospital admissions of adolescents for cannabis overconsumption decreased in most states. “According to previous research on medical cannabis and adolescent cannabis use, the status of medical legalization does not appear to match treatment admission trends. It should be noted, however, that 7 of 8 states with recreational legalization during the study period are in the class with the most pronounced level of decline in admissions”.

The study notes that this report, as far as is known, is the first to illustrate these trends in hospital admissions among all states in their admissions to treatment for adolescent cannabis use. In addition, these described trends are a source of information as public health responses to changing cannabis laws.

“Possible causes for the overall decline and interstate variations in admission trends include changes in attitudes toward cannabis.“

“This research suggests that a precipitous national decline in treatment admissions for adolescents, particularly in states that legalize recreational cannabis use, is occurring simultaneously with a period of increasing permissiveness, decreasing harm perception and increasing adult use of cannabis.

“These trends indicate the need for sustained vigilance in the prevention and treatment of juvenile CUD during this period of expanding cannabis legalization.

Canada also aligns with this data. A few weeks ago, the Canadian press published a report on cannabis use among the country’s population with a particular focus on the youngest.