Governor Michelle Lujan Grisham started April by signing a bill that makes it legal for a business to manufacture industrial hemp. House Bill 581 included provisions that ensure businesses would not be penalized if there is an unintended increase in THC level during hemp processing. In line with this, the New Mexico Department of Agriculture gave out 93 licenses, with more pending applications. 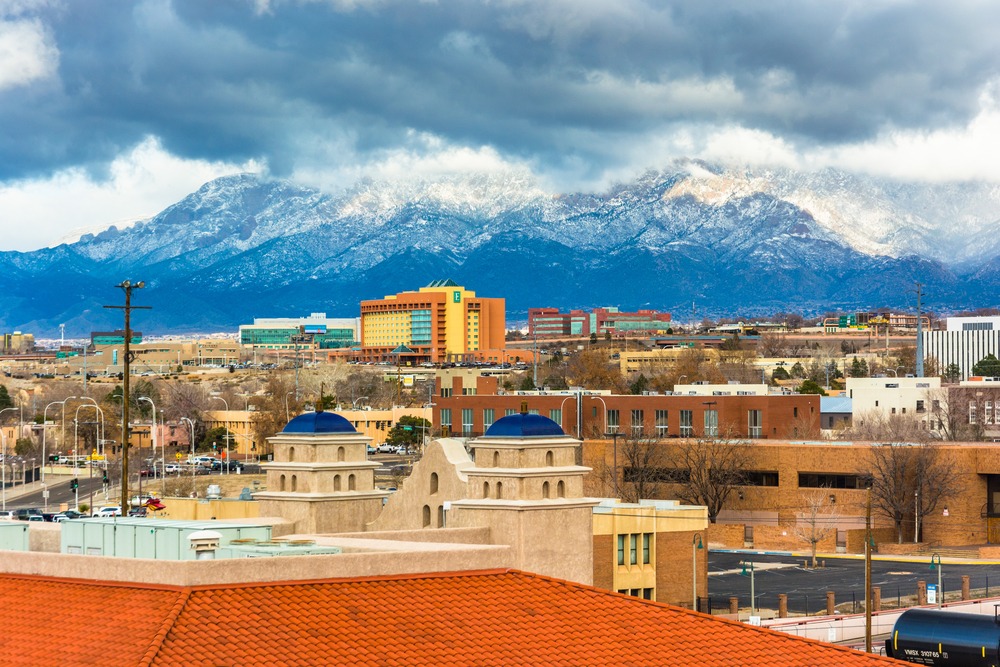 The passage of the 2018 Farm Bill paved way for the Hemp Farming Act of 2018. This defines hemp as cannabis with less than 0.3 percent tetrahydrocannabinol (THC). The law also removed hemp from Schedule 1 controlled substances and made it an ordinary agricultural commodity.

Its passage is a big win for the burgeoning multi-billion-dollar hemp industry. There have also been several major complications between state laws and federal laws. An example is the federal government’s process on companies that accidentally exceed the legal THC level during processing. This could actually happen for a variety of reasons, including weather conditions. Another issue is on how the Food and Drug Administration would rule over businesses with medical products. Moreso now that the agency can officially regulate over this.

Still, as other states grapple with state and federal law contradictions, New Mexico updated some of its important cannabis laws. This is a significant move for investors wanting to take part in the states’ cannabis business.

Governor Michelle Lujan Grisham started April by signing a bill that makes it legal for a business to manufacture hemp. House Bill 581 included provisions that ensure businesses would not be penalized if there is an unintended increase in THC.

In line with this, the New Mexico Department of Agriculture gave out 93 hemp-growing licenses, with 38 more pending applications. Of the 93, 52 were approved for “continuous grow” while 41 were approved for annual growth.

The governor signed more laws in the same month, among which was Senate Bill 406, which extends the category of patients that can source for medical cannabis. The bill included patients suffering from post-traumatic stress, severe chronic pain, Chron’s disease, Lou Gehrig’s disease, sleep apnea, and neuropathy. It also prohibits employers, social service workers, and hospitals from discriminating individuals who take medical cannabis and failed to pass drug tests.

The other bill passed was Senate Bill 204, which clarified rules and procedures for storing and administering medical cannabis. Furthermore, the governor signed the Senate Bill 323 which starting in July, will decriminalize the possession of a small amount of cannabis.

New Mexico’s updated laws will make business more guided on how they will address the growing market and at the same time welcome more potential consumers to bite into the legal market.

Among those who are delving into the hemp business in the southwestern U.S. state is former Democratic gubernatorial Jeff Apodaca. He described the growing hemp market as a “gold rush.” While he refused to give details about his intended business, he stands by the efficacy of the CBD oil in treating a back injury. A few years before he discovered CBD oil, he was taking three to four Vicodin a day for the pain.

Ultra Hemp, on the other hand, is currently experimenting with nearly 500 hemp plants and has invested $1.1 million on a facility in Tularosa aside from its cultivation plant in Bernalillo. Ultra Hemp is looking into entering CBD extraction and hemp fiber production.

On what should hemp businesses focus

Hemp grower Humanity Earth Native Sanctuary, owned by Gemma Ra’Star, encourages businesses not to focus so much on hemp cultivation. Rather, they hint that they should look into other possible business out of hemp. Ra’Star pointed out that producing hemp at an industrial level will require capital for owning machinery and so, therefore, may require partnering with companies who already have the capacity.

Mikki Anaya, a founder of Industrial Hemp Ventures, expects that the market will soon be saturated and therefore agreed that businesses should now create a partnership with bigger companies. Nebula Hemp, meanwhile, in anticipation of a saturated business will focus on processing hemp instead of cultivation.

The U.S. estimates hemp business to be worth $2.6 billion by 2022. With New Mexico’s move to streamline state laws, it is positioning itself in an advantageous position.