According to reports and data, the hemp market could grow to $13.03 billion by 2026. Other than hemp being utilized in the growing legal cannabis market, the projection factored in other uses, like raw materials for fiber and textiles, hemp clothing, paper, plastic, and biofuel. Hemp seeds and flowers are also in demand as key ingredients for healthy and organic food. 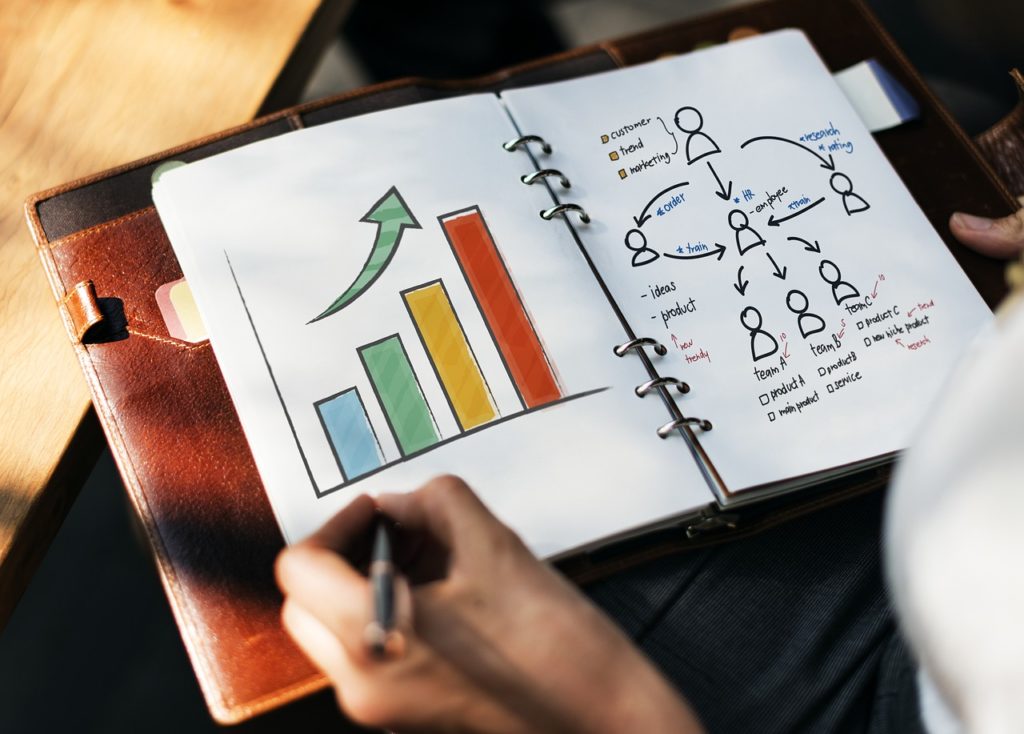 According to reports and data, the hemp market could grow to $13.03 billion by 2026. Other than hemp being utilized in the growing legal cannabis market, the projection factored in other uses. Uses such as raw materials for fiber and textiles, hemp clothing, paper, plastic, and biofuel. Hemp seeds and flowers are also in demand as key ingredients. They are for healthy and organic food, as well as all-natural cosmetic products.

The growing demand for cannabis and hemp products

A May 2019 report from BDS Analytics and ArcView Market research painted a more lucrative picture. Its prediction of US sales of cannabis and hemp products grew from $1.9 billion in 2018 to $20 billion by 2024. BDS predicts the total market to grow to $45 billion by 2024.

Both reports said that the revenue from the sales generated in the U.S. accounted for a significant share. The thing is, all raw materials needed for production inside the country are imported internationally at present. This could also mean that there is still room for growth within the local industry.

These multi-billion estimates could not be translated into actual sales without the participation of the hemp farmers. And a Wilson County hemp market will not sit idly, not especially now with the 2018 Farm Bill in place.

Hurricane Florence battered most of the crops, including hemp seedlings, in Wilson County back in September 2018. This year, hemp growers are more optimistic.

One certified hemp grower who witnessed his first sprouts of hemp was Chris Flippo. His greenhouse has seedlings growing from an inch to a foot tall. He looks forward to becoming one of the largest suppliers of hemp plants for cultivators and farmers alike.

Flippo is among the few Wilson County growers who had an early start. He grows industrial hemp following the passage of the 2018 Farm Bill. More or less, he now has about 65,000 plants out of the 160,000 he plans to grow.

Starting the business, just like any other venture, requires capital. For Flippo, he spent about $3,000 for his lighting inside the greenhouse. A five-pound bag of hemp seed could fetch about $5,000.

While most of his seedlings are now under contract, he believes he is growing more than the demand for his seedlings. He plans to sell them to local growers who also want to get into the business.

Todd Glover, a Nash-Wilson county line, has another strategy: making hemp as his rotational crop and eventually make CBD oil from hemp.

Others were not fortunate to grow hemp seedlings this year, but nonetheless would not stop

Bill Harrell, another certified grower in Wilson County, was among those affected by Hurricane Florence last year. His advice for fellow beginners is not to invest any more than what they can spend since there are unexpected scenarios that may happen along the way.

Aside from Hurricane Florence, Ronal Bryant Lancaster had his hemp plants affected by pesticides which drifted from a nearby cotton field. He advised fellow growers to seek help with the knowledge about the industry before jumping into the business.

Experimental hemp growing and processing has been allowed in North Carolina since 2014 under the North Carolina Industrial Hemp Pilot program. When the 2018 Farm Bill was passed, more farmers saw the potential economic benefits of the industry and were inspired to add it to their crops or shift their focus entirely.

Nevertheless, hemp has always been promising for the region. In 2017, North Carolina was the eighth largest producer of hemp in the county. In 2018, the number of farmers who wanted to grow hemp grew from 97 to 340.

With more growers participating from the Wilson County, North Carolina will soon be sitting in a leading position in the rapidly growing hemp market.