In 2017, the state of Wisconsin allowed the farming of industrial hemp under the Industrial Hemp Pilot Research Program. In September the next year, Milwaukee Country Supervisor Sylvia Ortiz-Velez called for a study that would examine cannabis’ possibilities. Here are the three overarching reasons why Milwaukee County may have to pass from the emerging hemp industry, at least for the meantime. 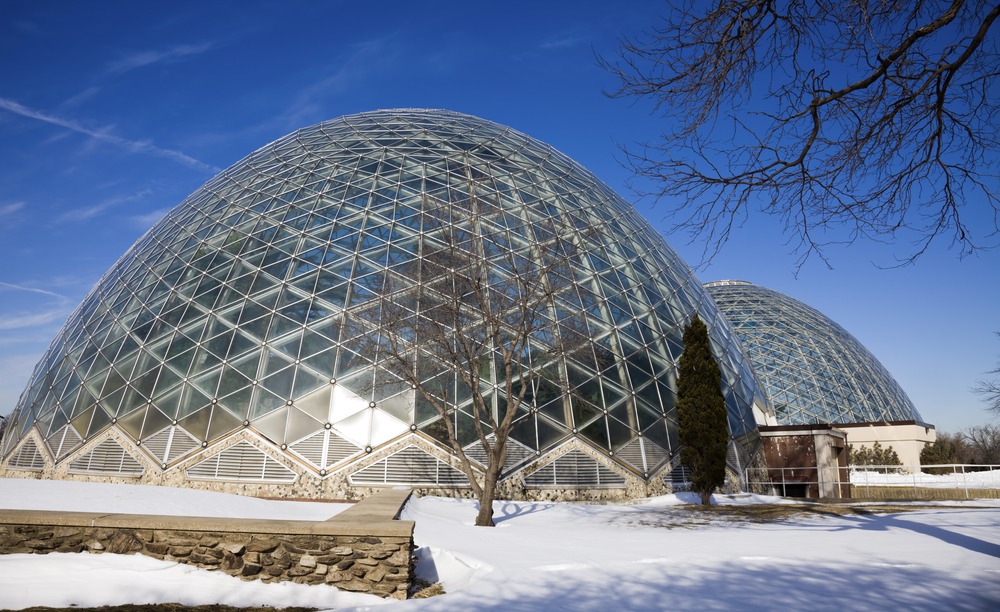 In 2017, the state of Wisconsin allowed the farming of industrial hemp under the Industrial Hemp Pilot Research Program. Milwaukee Country Supervisor Sylvia Ortiz-Velez called for a study on cannabis. The aim is to the possibility of growing, processing, and selling hemp at the Mitchell Park Domes.

On April 22, the Milwaukee County Board of Supervisors met to discuss the result of the study. So far, only discussions took place. The study’s recommendation leaned more toward discouraging the planned hemp farming at the domes.

Here are three reasons why Milwaukee County may have to pass from the emerging hemp industry:

The intended greenhouse facility measures more than 60,000 square feet. It has temperature, shade, and lighting controls, and other systems needed to save snow and rainwater. Still, these features and land size are not enough for growing hemp, according to the study’s recommendation.

“Regarding the viability of said programming, hemp production is an industrial agricultural operation. It requires vast amounts of land to be profitable. The Mitchell Park Greenhouses do not have adequate space to accommodate a successful industrial growing operation,” the report read.

If hemp farming is not possible, then the greenhouse facility can probably be turned into a research center. Organizations can study hemp and experts can test hemp-derived oils intended for medicinal purposes. The study had looked into this possibility but discouraged it after all.

“Concepts such as a research facility should involve, or ideally be led by, colleges and universities that are better suited for such a function as has occurred in all other states pursuing hemp research,” the study said. This conclusion was based on the result of the examination conducted in hemp research facilities based in Purdue University, Cornell University, and the University of Kentucky.

They need major investments to sustain the hiring of staff. Also, the maintenance of equipment and improvement in the facility’s security. Indeed, Patti Zanin, a hemp growing expert from Colorado estimated that the county needs $200,000 to at least start the initiative. A solar facility in Mitchell Park would require a separate amount which Zanin did not include in her estimate.

Additionally, Zanin said the county needs to hire hemp industry experts whose salary could be at an average of $1,000 a day or at the very least $250 per hour.

Complications from the passage of the 2018 Farm Bill

When making the request for the study, Ortiz-Velez was highly optimistic about the possibility of the county earning an average of $500,000. This is if it immediately takes advantage of the growing market for hemp. Such optimism met major hurdles when US President Donald Trump passed the 2018 Farm Bill. The bill legalized industrial hemp at a federal level.

The breakthrough hemp legalization brought promise for businesses across the country. However, that promise has yet to materialize for the majority. In fact, the bill has only made things more complicated for locations like Milwaukee County.

Now, with the 2018 Farm Bill in place, various federal agencies can claim the right to regulate. They mean to regulate hemp farming and all the products derived from the compound. For example, the FDA can impose its rules of prohibiting putting CBD in food and drinks. Particularly if the certain product claims to have health and medicinal properties.

“It is recommended that Milwaukee County allow time for the State of Wisconsin to resolve the issue of marijuana legalization and assess any potential changes of State permitting in light of changing attitudes towards hemp at the federal level prior to pursuing any hemp related program,” the study recommended further.

The committee remains divided regarding the possibility of hemp farming for the county. Opinions were equally divided between agreeing and disagreeing about the recommendations of the study. While discussions take place, the county seems to be losing a strategic position in the new industry that is rapidly becoming significant across the nation.

Milwaukee County Supervisor Marceila Nicholson has put it succinctly: “When it hits, it will hit fast, and we don’t want to be left behind.”