Farmers across the United States are expected to be the first to benefit after US President Donald Trump passed the 2018 Farm Bill. Integrated into the Farm Bill is the Hemp Farming Act that federally legalizes the production of industrial hemp. Essentially, the act categorizes hemp, defined as Cannabis sativa L. plants with less than a percent of THC, as an agricultural commodity. 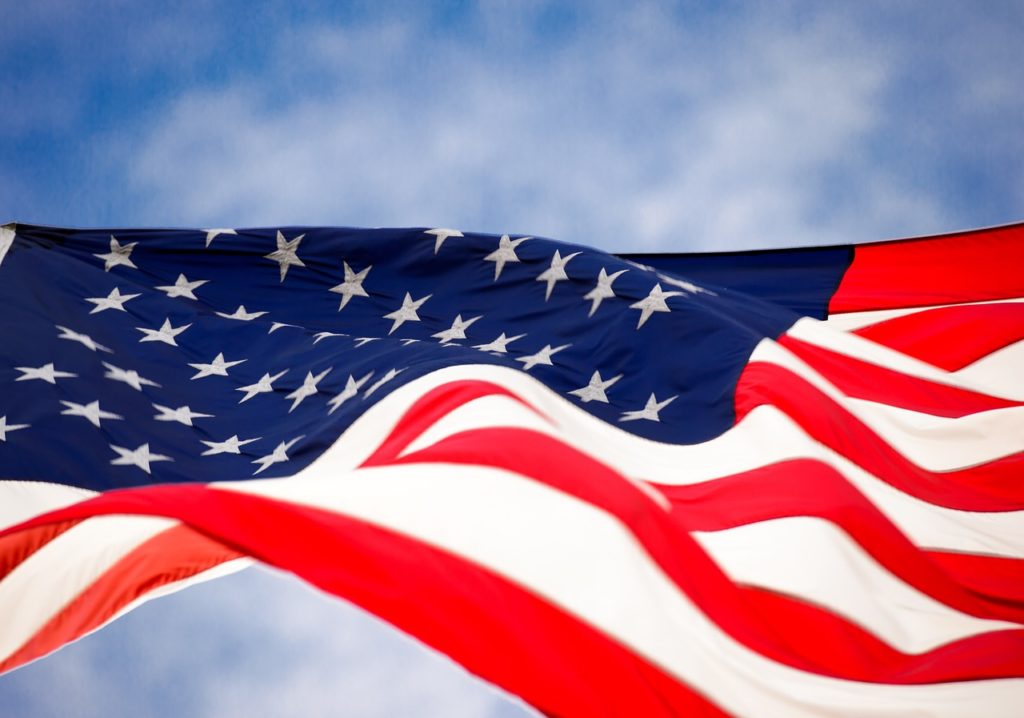 Farmers across the United States expect to be the first to benefit after US President Donald Trump passed the 2018 Farm Bill. Integrated into the Farm Bill is the Hemp Farming Act that federally legalizes the production of industrial hemp.

Essentially, the act categorizes hemp – defined as Cannabis sativa L. plants with less than three-tenths of a percent of tetrahydrocannabinol – as an agricultural commodity. It is also removed from the controlled substances list, lifting it all together from being classified as marijuana which remains to be illegal at the federal level.

The benefits of legalizations to the American farmers have reached another development when the United States Department of Agriculture announced on April 24 that it has started receiving applications for intellectual property protection for seed-propagated hemp.

“Certificate owners have rights to exclude others from marketing and selling their varieties, manage the use of their varieties by other breeders, and enjoy the legal protection of their work,” USDA wrote in an announcement explaining the rules.

This announcement came weeks after the USDA clarifies that hemp seeds can be imported into the United States from Canada. Furthermore, other countries provided the source country verifies the origin of the seed and confirms that no plant pests are detected.

Farmers to Reap the Rewards of the 2018 Farm Bill

50,000 products use hemp, from fiber to oilseed and pharmaceuticals. With the 2018 Farm Bill, the potential now lies in the demand for CBD. Furthermore, the non-psychoactive compound goes in beverages and food in the emerging edibles market category.

However, there are different estimates of how much the industry could actually be worth. In addition, the most promising was from New Frontier Data. Furthermore, they estimate that sales of hemp-based products in the U.S. were nearly $1.1 billion in 2018, ahead of the legalization.

The land allocated to hemp cultivation

Hemp farms have therefore been experiencing growth in demand and a surge in profits. For instance, Hemp Depot in Colorado planted 5.2 million plants in 2018. This year, it is planting three times that number to keep up with the demand, according to Andy Rodosevich, co-founder of Hemp Depot.

Farmers who used to grow other crops now replace them with hemp. Such is the case with the Blue Forest farms. In addition, the company even has plans of transforming the whole of its 1,000 acres into hemp farming,  McKenzie Mann, Blue Forest’s production manager said.

There remains to be complications and overlaps between federal laws and states after the 2018 Farm Bill. The FDA conducts raids on retailers and stores that sell CBD infused beverages and drinks. FDA now regulate such products, particularly those being marketed with health benefits.

Nevertheless, announcements such as those coming from the USDA could at least guide farmers where to start. Hopefully, much clearer laws will be in place in time for the 2020 planting season.