Even after Florida voters agreed to legalize medical marijuana in 2016, some cities in the state permanently banned the products. 70% of voters in 2016 agreed that patients who need medical marijuana should be able to access it. There were actually 64 dispensaries in Florida and 11 of which opened in South Florida—three in Palm Beach County, five in Miami-Dade County and three in Broward County. 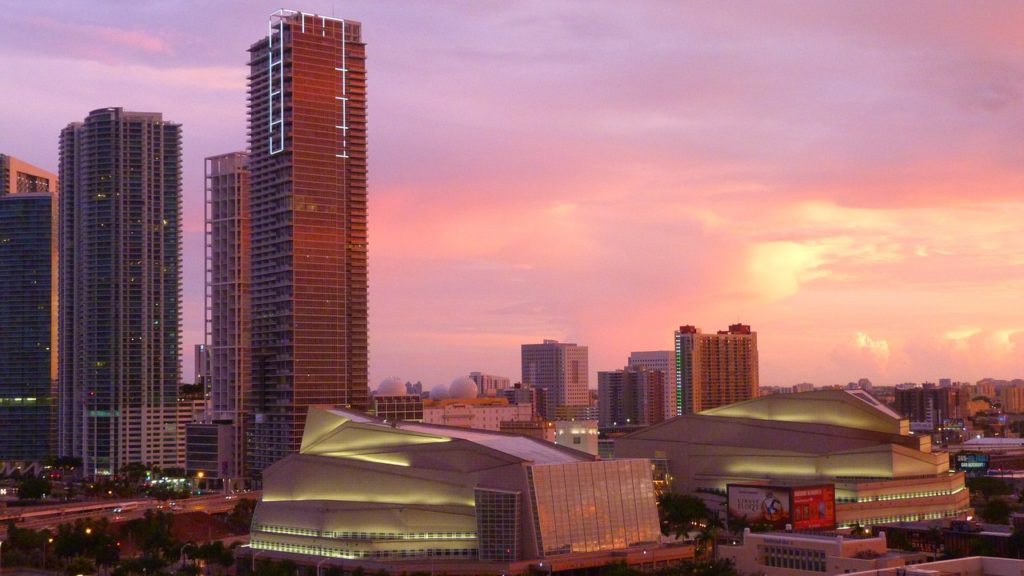 According to The Morning Sun, several towns banned medical marijuana, deciding on making the ruling permanent. Another seven South Florida cities have already ruled the same prohibition. This would effectively keep out some dispensaries from certain areas. Marijuana supporters became concern about these rulings.

In 2017, Florida allowed cities to have two options when it comes to medical marijuana. One is to ban it completely and second is to regulate their location similar to regulating pharmacies. This means permitting the sale of medical marijuana in all commercial districts. Furthermore, a restriction that it must be 500 feet away from private or public schools.

There were actually 64 dispensaries in Florida and 11 of which opened in South Florida. Three in Palm Beach County, five in Miami-Dade County and three in Broward County. Lake Worth, even though it has already two dispensaries, voted to ban additional ones last month.

It has been two years but some other cities are just starting to decide on whether they would legalize or ban medical cannabis. In August, Sunrise voted to allow medical cannabis, while Hollywood City Commission agreed to legalize it but have yet to provide the final approval.

According to Hollywood Commissioner Traci Callari, “This is a prime example of how home rule is taken away.” Callari also said that once you open the door to one, you would probably open the door for many more. “The last thing we need in Hollywood is a medical marijuana dispensary on every corner.”

When some people argue about the patients’ access to medical marijuana, some cities argued that other cities already have dispensaries and that they can have the products delivered to their homes, reiterating that dispensaries are not required in every town.

Another argument that some cities have is that because dispensaries are cash-only basis type of business, it could attract more criminal activities. The industry is still not widely legal and marijuana is technically federally illegal, which is why banks and other financial institutions could not be involved in these businesses.

However, some authorities report that there have not been any criminal problems in communities that have dispensaries open.

We will need to see how the midterm elections would turn out as changes regarding the cannabis industry as a whole would be quite likely, given that federal agencies are becoming more lenient towards the plant.

It is possible that in the near future, regulations that would allow easier access to marijuana—medicinal or recreational—could be passed.