The cannabis industry reached a time when several regulations are permissive toward the products related to it. There is still plenty of gray areas when it comes to criminalization when consumers use it to operate a vehicle. This problem has become a concern of the American Trucking Association (ATA) given that medical marijuana is now being considered as an alternative for opioids. 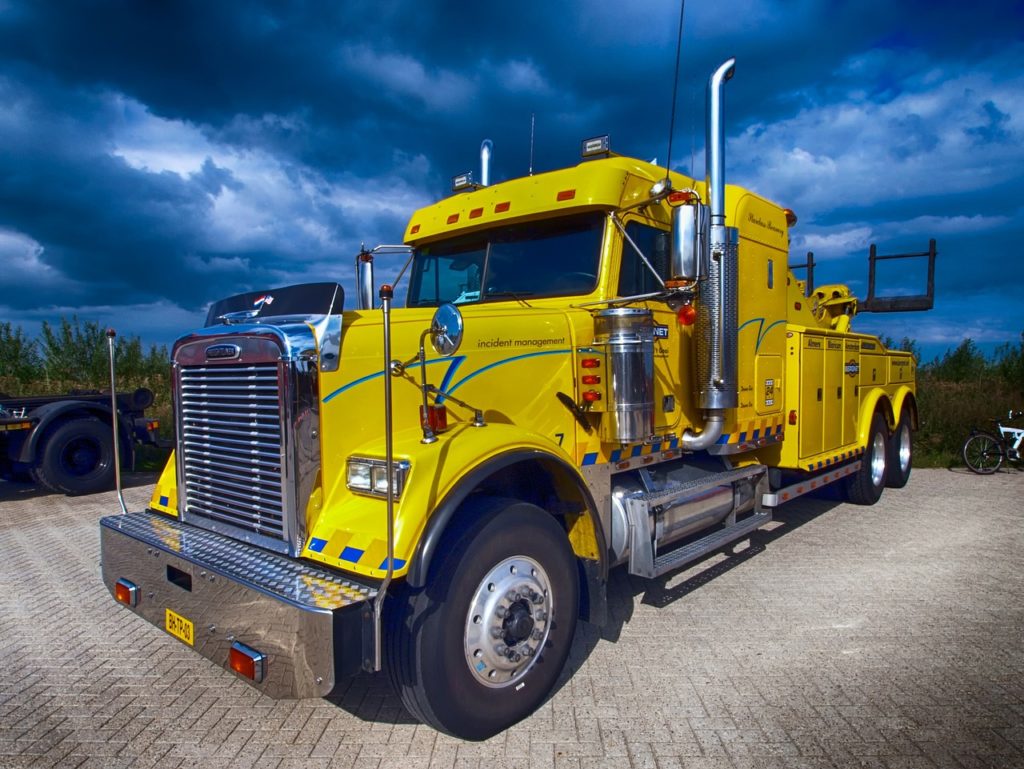 The cannabis industry reached a time when several regulations are permissive toward the products related to it. Though that is the case, there are still plenty of gray areas. Moreso when it comes to criminalization when consumers use it to operate a vehicle. Even alcohol levels when driving is still under debate.

This problem has become a concern of the American Trucking Association (ATA). Even more so given that medical marijuana is now being considered as an alternative for opioids. Over the past years, the United States has been facing opioid overdose crisis. According to the National Institute on Drug Abuse, over 100 people die of opioid abuse in the U.S. every day.

In a Management Conference & Exhibition held in Austin, Texas, last Oct. 27, ATA discussed the impacts of cannabis in the trucking industry, per Trucking Info.

The panel enumerated several concerns on the cannabis industry. States that legalized retail sales of marijuana were reportedly higher in crashes compared to other states. This comes according to the Insurance Institute for Highway Safety and the Highway Loss Data Institute.

Other concerns of ATA

The second one is that there is still no actual process of identifying or measuring the level of impairment for drivers. According to ATA’s Abigail Potter, they are in charge of transportation safety in the industry, and they want a specific standard measuring impairment caused by marijuana. Though, in Canada, a recently approved device could test oral fluids. This will be for enforcing traffic laws, however, not all authorities have it.

Another thing that concerns the trucking industry is that it could probably experience more shortage of drivers as the legal use of cannabis may further limit the available drivers out there. According to them, some drivers even unknowingly consume cannabis through edibles and fail their drug tests.

The medical use of cannabis

Employers could regulate their employees when it comes to substances like medical marijuana. However, they avoid discriminatory gestures to employees that actually need medical marijuana. Either way, it only raises a lot of concerns that could not be immediately resolved.

Both medical and recreational will continue to rise

The legislators must hear the concerns of several sectors, including the trucking industries, and come up with specific standards in regulating cannabis in the workplace.

The concerns are not a debate on whether marijuana is good or bad. Plenty of studies have already provided certain benefits when it comes to marijuana consumption. It could also be the solution for the opioid crisis in the country. The concern is about identifying how its consumption could affect employees, especially in the trucking industry that requires workers to operate vehicles or other specific machines. It brings up the question of when will an employee (or anyone) be considered impaired.