The European cannabis market is exploding. Six countries have announced laws in favor of the cultivation and sale of cannabis. Italy is one of the most promising markets. In the last 12 months, the European cannabis industry has grown more than in the last six years. Six countries have announced new legislation in favor of cultivation and sales and have already invested over $500 million. 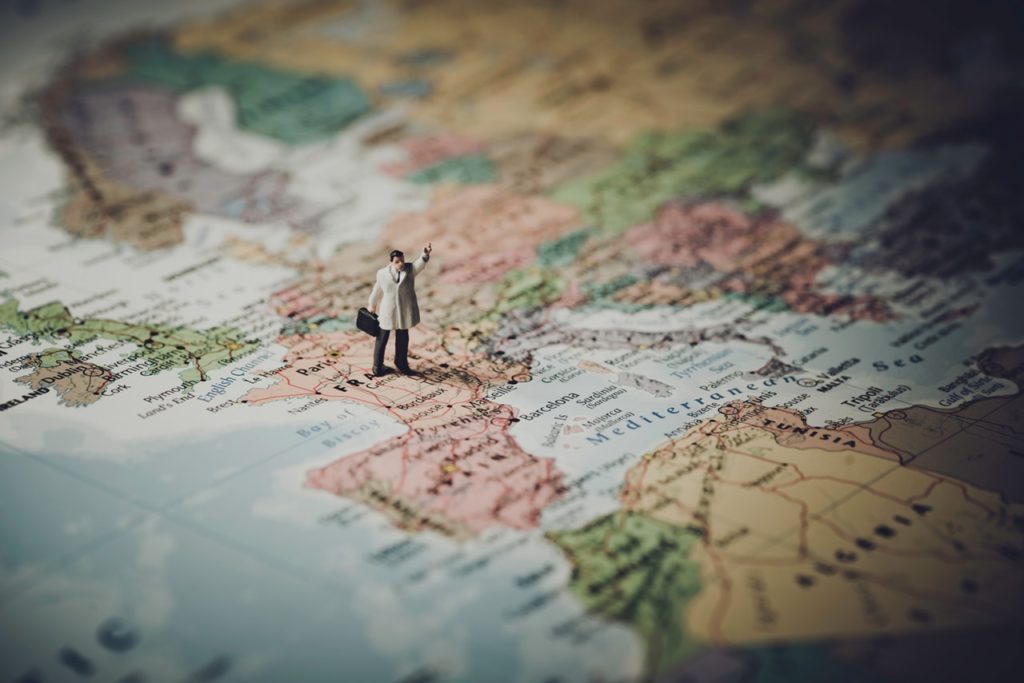 In “The European Cannabis Report” published in January 2019, the company notes the numbers of the cannabis boom that would occur in the next ten years in Europe at current growth rates.

This would bring the cannabis market (THC) to a total value of about 70% of the current total turnover of the pharmaceutical industry in the continent by 2028 (data as of June 2016).

A lot of money would be produced in the medical-pharmaceutical sector and some parts would come from recreational use. It can be hard to keep up with all the information in this booming marijuana industry, and that’s where the Hemp.im app comes in.

The European cannabis market will become the largest in the world

“Over the next five years, the European market is likely to be the largest in the world, surpassing even the total sales of the United States and Canada,” the report says.

The numbers are even more significant when one considers that they mainly include THC products (psychoactive tetrahydrocannabinol). However, data on sales of CBD (non-psychoactive cannabidiol, also known as “light cannabis”) have not been included in the final computation.

This is either because it is still difficult to find them, or because it is a non-prescription substance, and has therefore been excluded from the market estimates for cannabis for pharmaceutical use.

According to estimates by the European Industrial Hemp Association (EIHA), the European market for pharmaceutical CBD use is worth $2.2 billion (€2 billion).

CBD helps to fuel the industry

CBD is the Trojan horse of the future European cannabis market boom. This is until the legalization of THC happens, which has occurred in many states in the U.S. and Canada.

Additionally, CBD can now be bought freely in almost all European countries. This is with the exception of Slovakia, where it is still illegal, and Denmark and Malta, which require a medical prescription.

In Italy, the legislative context is still uncertain, especially following a recent ruling by the Supreme Court. CBD is the main non-psychoactive component of cannabis Sativa and is contained in varying percentages in oils, flowers or creams.

Italy is promising in the European cannabis market

According to data, Italy appears as one of the most promising markets for cannabis in Europe.

“Italy is a forerunner in progressive legislation on cannabis,” reads The European Cannabis Report.

Cannabis for medical use has been made available since 2013. In 2017, a law was passed that allows its cultivation without the need for authorization in the food, cosmetics, and energy sectors.

Additionally, $27.5 billion (€24.7 billion) was added in the industrial cannabis sector (CBD and other types with a THC content of less than 0.6% for manufacturers). This would total $45 billion (€40.5 billion) which is a 68% of the current total turnover of Italian agriculture.

(Featured image by slon_dot_pics via Pexels)

First published in valori, a third-party contributor translated and adapted the article from the original. In case of discrepancy, the original will prevail.