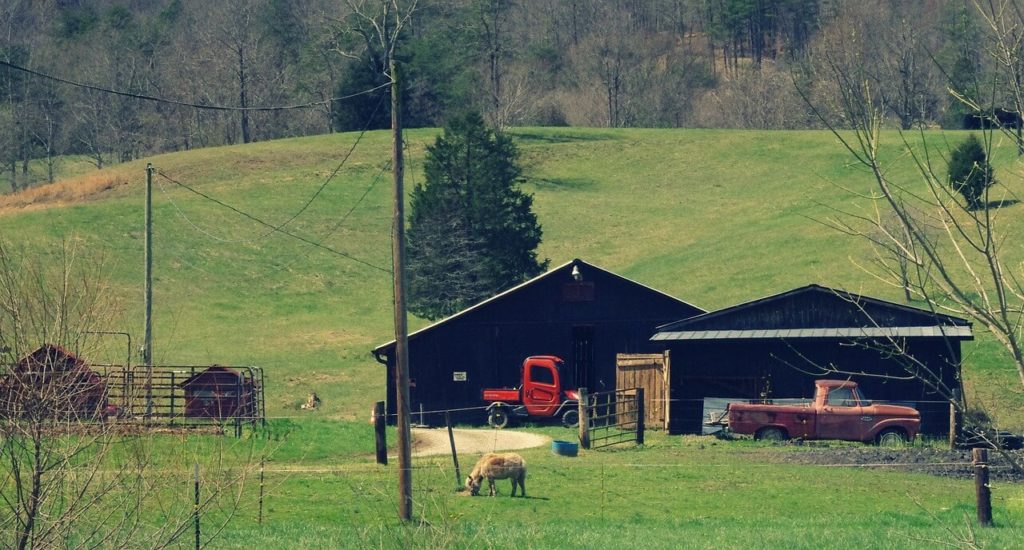 Despite hopes that hemp will be legal under the next U.S. Farm Bill, politicians continue to crack down on hemp farmers, citing federal law that puts hemp under the list of controlled substances.

Civil case in West Virginia against a Mason County farmer

In West Virginia, U.S. Attorney Mike Stuart filed a civil case against a Mason County farmer for violating the Controlled Substance Act. Stuart claimed the farmers bought hemp seeds outside of West Virginia, according to the Charleston Gazette-Mail. The county’s hemp program only allowed seeds purchased from the WV Department of Agriculture.

The lawsuit filed by the Attorney General states that the farmer also did not install the required signages and security.

However, the State Government is backing hemp farmers Matthew Mallory of CAMO Hemp WV and Gary Kale of Grassy Run Farms. Officials are saying that farms don’t need to get hemp seeds from state government. This is a fact confirmed by the Agriculture Commissioner’s chief of staff.

What’s worse is that the farmers are being charged for producing hemp, not marijuana. The article analyzed that this is due to confusion about the two cannabis plants. Hemp contains trace amounts of tetrahydrocannabinol (THC), the compound that causes psychoactive effects.

In the 2014 U.S. Farm Bill, states can develop hemp products to support an ever-growing industry. Individual states still set their own individual hemp laws and guidelines.

According to Ganja Preneur, however, based on the 2014 Farm Bill, the Attorney General is not allowed to spend federal money on operations that are meant to stop or interfere the transportation of industrial hemp that’s mandated by the existing law.

In a written statement, the commissioner of West Virginia’s Agriculture department, Kent Leonhardt, said: “The WVDA believes this case could have drastic, adverse effects on West Virginia’s and other states’ industrial hemp programs. This could lead to a loss of a potential cash crop for the Mountain State.” The commissioner further said that industrial hemp has a big potential to be one of those crops that would require necessary infrastructure.

Hemp has been a subject of controversy and in the last few years because of its potential growth. Known as an abundant material for uses including health, there’s so much potential business for hemp.

As it is, the cannabis industry’s growth is booming, and market researchers like Arcview Market Research and research partner BDS Analytics project that the global cannabis sales will reach a staggering $57 billion by the year 2027.

“The cannabis market will expand to the point that it can grow as much as the alcohol industry” Smoke Wallin of Vertical Companies said in an interview with CNBC. The alcohol market currently yields about $200 billion in sales.

Around 40 percent of this growth will come from products that use cannabidiol (CBD). Particularly CBD products from hemp, the less controversial variant of cannabis.