More people are using cannabis based on clinical science, and extending its medical uses. Concomitantly, there was outrage and resistance to smoked medicine, in part because of the known carcinogenic effects of smoking tobacco. The data available indicates explanations of why tobacco smoke, but not cannabis smoke, can contribute to lung cancer. 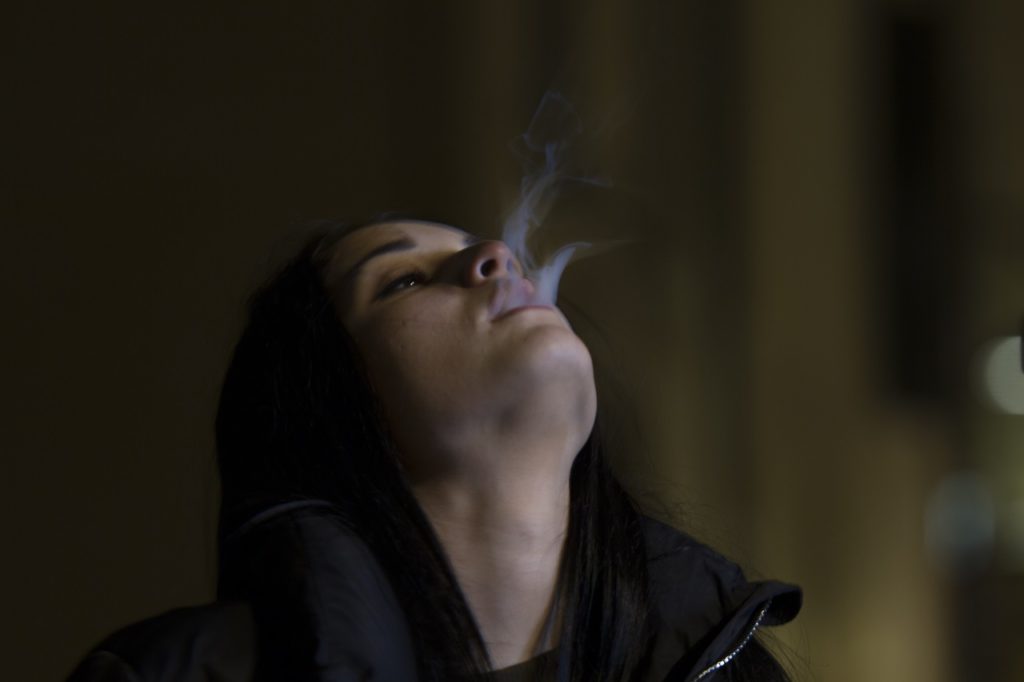 Tobacco smoke and cannabis smoke both contain carcinogenic substances. Does this mean that they are equally harmful?  Cigarette smoking kills more than 8 million people worldwide every year. In the Netherlands, 20 thousand people die every year from smoking. Is medical cannabis smoking just as harmful? Good question! Especially among people who consume medical cannabis to improve their health.

Moreover, smoking cannabis in a joint is still the number one method in the Netherlands. Many medical consumers also use this form of administration. Many find it tasty and a joint with tobacco usually burns better than a joint consisting of just cannabis. It’s easy to argue that it doesn’t really matter. In both cases (joint with or without tobacco) the one burns something. And when burnt, harmful substances are released. But is this reasoning correct?

The Hemp.im application provides you with the most current and up-to-date marijuana news and covers wide-ranging topics including hemp and cannabis stocks.

Differences between cannabis and tobacco smoke

First of all, let’s say that all smoke is harmful to lung health. Whether someone is burning wood, smoking tobacco, or cannabis. Combustion involves a process in which something is converted into smoke and harmful substances are released in the process. So the smoke from burnt cannabis also contains toxic substances. Some are also found in tobacco smoke, such as carbon particles, tar, and benzene.

Is cannabis smoke the same as tobacco smoke?

No, it is not. There are more than 4 thousand chemicals in tobacco smoke, with at least 40 of them being carcinogens. Moreover, most substances are highly toxic. And what many people don’t know is that many constituents in tobacco are designed and added to make cigarettes even more addictive, nicotine as an example.

This does not apply to cannabis; a natural product to which no substances are added. Moreover, cannabis smoke contains cannabinoids; active substances that interact with our body’s own endocannabinoid system. And this mechanism plays a major role in improving and maintaining our health. Several cannabinoids have even been shown to fight cancer in certain cases. Exactly the opposite of tobacco. Nicotine, the main ingredient in tobacco, is thus carcinogenic, while cannabinoids in cannabis such as THC (the main ingredient in cannabis) can promote health.

Studies over cannabis versus tobacco

Although cannabis smoke does contain harmful substances, there are studies that do not associate this smoke with adverse effects on lung function. For example, this 2012 study specifically looked at the effects of cannabis smoke and tobacco smoke on consumers’ lungs.

The study, conducted by UCSF and the University of Alabama in Birmingham, included more than 5,000 adults and 20 years of data. In the end, researchers concluded that incidental, low-cumulative cannabis use is not associated with adverse effects on lung function. The same does not apply to tobacco smoke. “We’ve found exactly what we thought we found with respect to tobacco exposure: a consistent loss of lung function with increasing exposure,” said the main author of the article, Mark Pletcher.

Another study, the results of which were published in 2013, showed that ‘Adults who inhale cannabis report significantly better health outcomes than those who smoke tobacco or a combination of both.’ Another study from 2009 compared the health care costs of cigarette smokers and cannabis smokers. The study shows that health care costs for tobacco smokers are 40 times higher than for people who only smoke cannabis.

Smoking cannabis without tobacco, therefore, seems far from as harmful as was assumed for a long time. Nevertheless, it is always better not to smoke at all. Fortunately, there are several ways to consume medical cannabis without combustion.

A method that is very close to smoking cannabis is evaporation. With vaporization, your cannabis heats up to a temperature at which it doesn’t burn, but the essential oils containing all the active substances do vaporize. Smokeless tobacco products, on the other hand, are still poisonous.

Cannabis also promotes a wide range of health benefits, depending on the cannabinoid and terpenoid profiles of certain types of cannabis. There are no health benefits from the substances in tobacco. In any case, opponents of cannabis will continue to try to paint cannabis as the next industry to burden people with a harmful and addictive substance. An unfounded fear. The truth is even that cannabis can help tobacco smokers reduce or stop their harmful habits.

In short, cannabis has proven health benefits and it has been proven that tobacco is poisonous. No one has ever died of cannabis toxicity.