There are different regulations all over the world, but more countries are becoming lenient towards hemp. A survey of Western Australia’s hemp industry has identified opportunities and challenges in establishing its hemp production industries in Western Australia. The hemp industry in the region still needs to resolve and establish both its domestic and export markets. 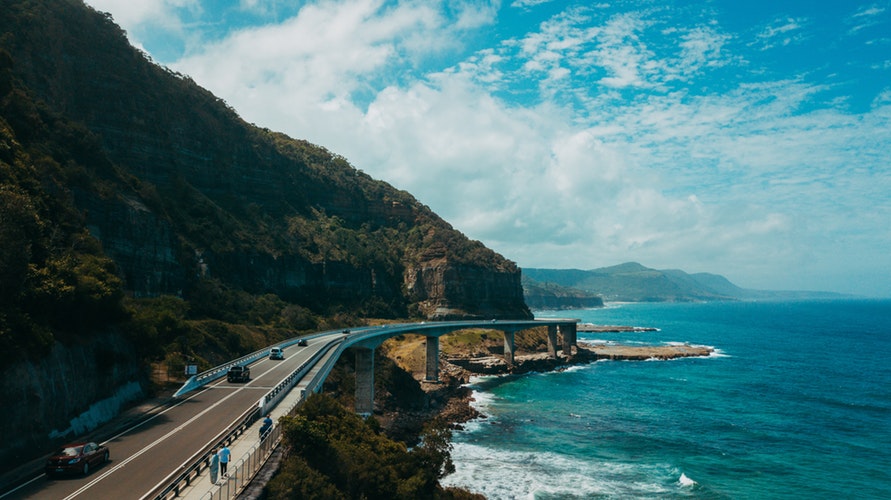 There are different regulations all over the world, but more countries are becoming lenient towards hemp. In June, the United States Senate passed the version of their farm bill that would legalize hemp, per CNBC. Canada approved a bill that would legalize recreational marijuana nationwide, per Time. The legalization would be effective in October.

A survey in Western Australia found that the hemp industry has a strong outlook in its expansion in the region, per Augusta Margaret River Mail. According to the Department of Primary Industries and Regional Development, there are currently 64 growers, processors, manufacturers, and businesses related to the hemp industry in the region.

Authorities believe that there are plenty of opportunities for hemp in other industries. For instance, it has use as a high-protein grain in the food and beverage industry. Also, hemp is useful for making fabrics, building materials, and more, per EcoWatch.

A survey of the state’s hemp industry has identified opportunities and challenges to establishing hemp production in WA.

According to Andrew Reeves, Department of Primary Industries and Regional Development senior policy officer, the hemp industry is well-represented in the region. About 30 percent is the seed markets, while 26 percent is in the pre-market stage of their businesses. Meanwhile, the building and textiles industries make up 36 percent, while another 26 percent goes to hemp food markets.

Reeves also said that the “confidence in the expansion of the industry is strong, with 79 percent of those surveyed indicating they intend to expand their production in the next three years, with the majority aiming to expand to a planted area of more than 100 hectares. The primary area of growth indicated is based in the South West.”

But this confidence does come with certain challenges. According to the survey, there are a few processing facilities for hemp food and fiber in Western Australia. As the food industry is one of the most lucrative industries that the hemp industry can get involved in, the lack of these types of facilities could be a problem. This could also be a factor that may back away from foreign investors.

According to ABC News, there is a current demand for hemp milk in the region, especially that it is a great option for vegan customers and those who are allergic to dairy. The current hurdle is that it costs more than regular milk. This is because the production of hemp milk is a lot higher compared to dairy milk. But if the hemp industry continues to prosper in the region to provide more resources, this may change the production of hemp milk a little bit.

The hemp industry in the region still needs to resolve and establish both its domestic and export markets. One of the things that the growers can do is to improve growing conditions and to have access to high-quality seeds that would suit their environments.