The marijuana industry is booming in Oregon. What was once a controversial market, is now flourishing. There are several reasons why shifting to hemp production is a good choice for struggling farmers. They see how easier it is to grow hemp. Those that stand out now are the bigger brands that have managed to get where they are before the industry got the support it is getting now. 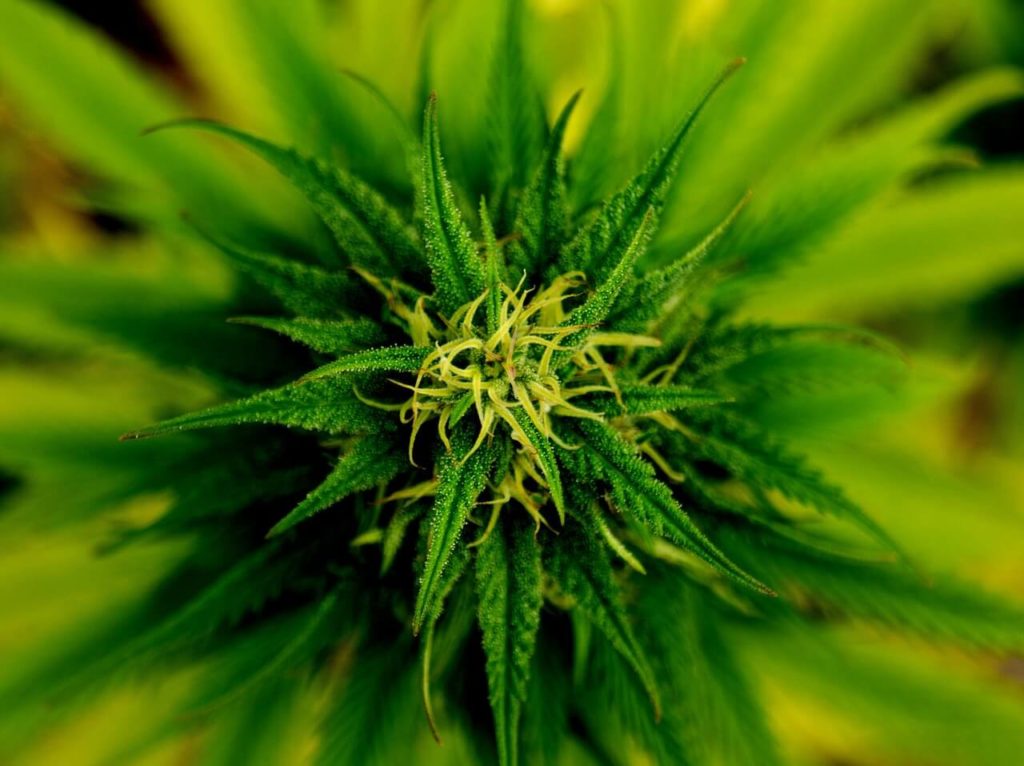 The marijuana industry is booming in Oregon. What was once a controversial market, is now flourishing. Compared to the current status of the industry decades ago, entrepreneurs are now more willing to dip their feet in researching, developing and producing marijuana-based products. This has resulted in an oversaturated market where competition is as tough as it gets.

The hemp market in the US states

The industry is more prominent in the West Coast of the U.S. because states like Nevada, Washington, California, and Oregon have legalized medicinal and recreational marijuana. Oregon completely legalized marijuana over three years ago, and many businesses have flooded the local market to cash in on the sudden growth of the industry. However, marijuana prices are now sinking, and the business is not as lucrative as it used to be.

It might not be a great idea to jump into the marijuana industry in Oregon now, but there are other paths to trek, and cultivators are looking towards the direction of the “cleaner” alternative—hemp. Unlike marijuana, hemp does not get its users high. The plant is cultivated for its fiber, flower, and oil derived from the beneficial compound, cannabidiol (CBD).

The growing hemp is lucrative

There are several reasons why shifting to hemp production is a good choice for struggling marijuana growers. For starters, they can look at how significantly easier it is to grow hemp. Hemp requires minimal care and supervision when being grown. Moreover, it can adapt to almost any climate. Though it does take at least three months longer to grow hemp, farmers will spend less on its cultivation.

That being said, farmers should also understand that there are varying techniques that are applicable when growing marijuana and hemp. Although they could yield major gains by shifting toward hemp, they must transition into the plant slowly so that they can adapt to the needs of the cannabis plant.

While on cultivation, Tier 2 licensed businesses in Oregon are limited to using a 40,000-square-foot plot. This is not an ideal approach for farmers considering how they can sell less for a product with a price that is already dwindling. Hemp-focused growers don’t share the same restriction so they can produce more. While hemp may sell for a lower price, farmers can make up for it with increased output.

Hemp growers also have a larger market to cater to. Hemp CBD products are completely legal in 50 states of the U.S. CBD oil on its own is already showcasing the potential to grow by at least 700 percent by 2020. Aside from the U.S., hemp also has a market around the world whereas marijuana remains restricted in a majority of regions.

What the 2018 Farm Bill brings to the hemp industry

Perhaps what would make a shift to hemp production more ideal is the pending 2018 Farm Bill. The bill is being pushed by Senate Majority Leader Mitch McConnell. Under it, they will classify hemp as an agricultural commodity rather than a controlled substance. They legalize hemp from coast-to-coast if the bill finally passes.

In a statement last month, Representative James Comer says that industrial hemp is essentially a good agricultural product. He adds that farmers call him every day as they want to grow it for themselves. Meaning that, aside from the politicians, there are also a lot of farmers willing to support the bill.

Trump had no comment geared toward the inclusion of hemp in the bill, however

The current Farm Bill will be invalid by the end of this month. As such, the Senate is already putting the next Farm Bill on their agenda. U.S. President Donald Trump recently expressed his support for the bill in a tweet, saying that it can help promote productivity among farmers and it will essentially “get America back to work.”

The marijuana industry’s sudden boom resulted in an over-saturated market. Those that stand out now are the bigger brands that have managed to get where they are before the industry got the support it is getting now. With the 2018 Farm Bill being readied for congress, struggling marijuana farmers have hemp production to look forward to should they decide to shift.